Who is Val McDermid?

Sometimes dubbed the Queen of Crime, Val McDermid grew up in Kirkcaldy on the East Coast of Scotland in a working-class family. She was accepted to read English at St Hilda’s College, Oxford – at 17 before becoming a journalist. After two years of training in Devon, she worked fourteen years on national newspapers in Glasgow and Manchester.

She wrote her first book at 21, but it has not been published. Instead, the story became a play. She continued to write and find her first success with Report for Murder: The First Lindsay Gordon Mystery.

The rest is history as Val McDermid sold more than 17 million books across the globe and is translated into more than 40 languages. 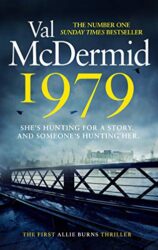 The new series from Val McDermid!

Karen Pirie is a young Scottish detective who is promoted to Police Scotland’s Historic Cases Unit and her career in this department begin with reopening the investigation into the murder of a teenage barmaid that has been the subject of a provocative true crime podcast.

For more details, go to the Karen Pirie reading order.

Dr. Tony Hill is a clinical psychologist who specializes in repeat violent offenders. He is trained to see patterns. This is why he also works as a profiler for the National Home Office, and for the Bradfield police—with Detective Chief Inspector Carol Jordan. FYI, Bradfield is a fictional English city.

Kate Brannigan is a Thai boxing, rock-and-roll female private detective. She works as a junior partner in the private consulting firm named Mortensen & Brannigan. The firm deals with crimes related to security systems and computer frauds.

For more details, go to the Kate Brannigan reading order.

Lindsay Gordon is a Freelance journalist in need of cash and a lesbian, Lindsay is the kind of woman trying to do the best and often getting into the worst. Her work as a reporter takes Lindsay into different worlds.

For more details, go to the Lindsay Gordon reading order. 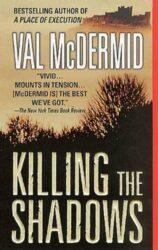 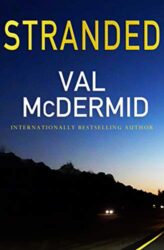 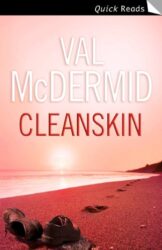 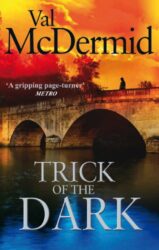 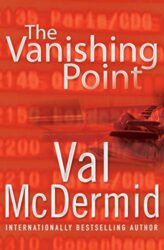 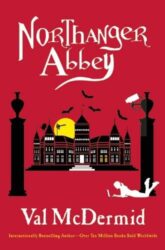 If you like Val McDermid, you may also want to see our Tana French reading order, or our guide to Ann Cleeves’s Vera Stanhope series. Don’t hesitate to follow us on Twitter or Facebook to discover more book series.