What is Dragonriders of Pern about?

Written by American-Irish author Anne McCaffrey, Dragonriders of Pern is a science fantasy series published since 1968. Beginning in 2003, her middle child Todd McCaffrey has written Pern novels, both solo and jointly with Anne. The series comprises 23 novels and several short stories.

Dragonriders of Pern takes place in an isolated world where life is presented as a pre-industrial society. But their ancient way of life is about to come under attack from a myth that is all too real. And a girl and her dragon will change Pern forever.

Dragonriders of Pern Books in Order:

Anne McCaffrey herself suggested you should read Dragonriders of Pern in the order in which they were published, except for one book she adviced to read a little bit later than its published date.

Let’s notice that some books and stories take place during the same time period, it runs parallel to other books in the series. 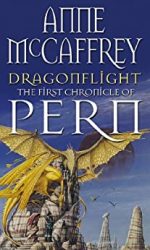 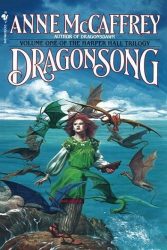 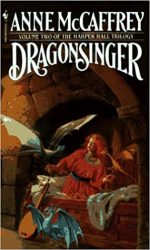 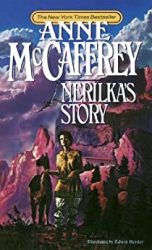 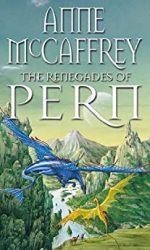 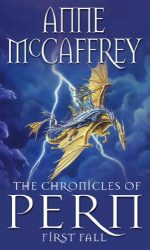 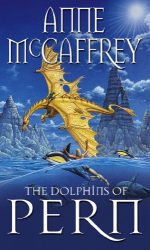 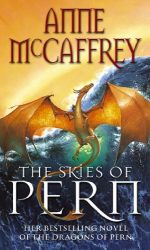 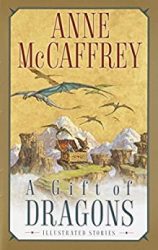 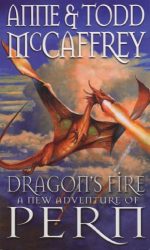 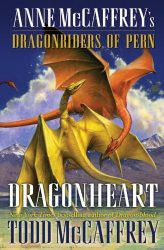 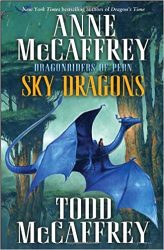 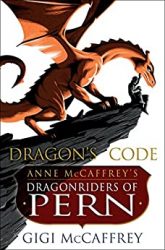 19 thoughts on “Dragonriders of Pern Books in Order: How to read Anne McCaffrey’s fantasy classic series?”