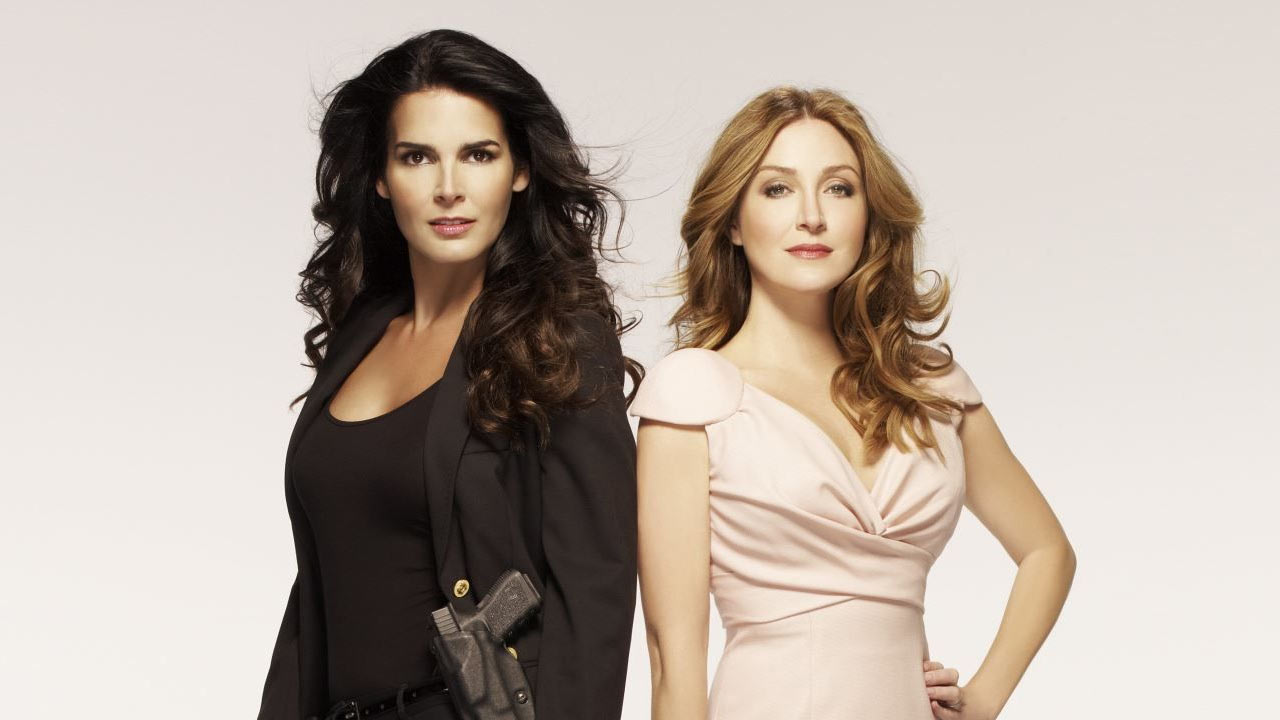 Rizzoli and Isles Books in Order: How to read Tess Gerritsen’s series?

As seen on TV!

What is the Rizzoli and Isles series about?

The series is about the investigations led by Boston Detective Jane Rizzoli and her friend and colleague Forensic Pathologist Maura Isles. 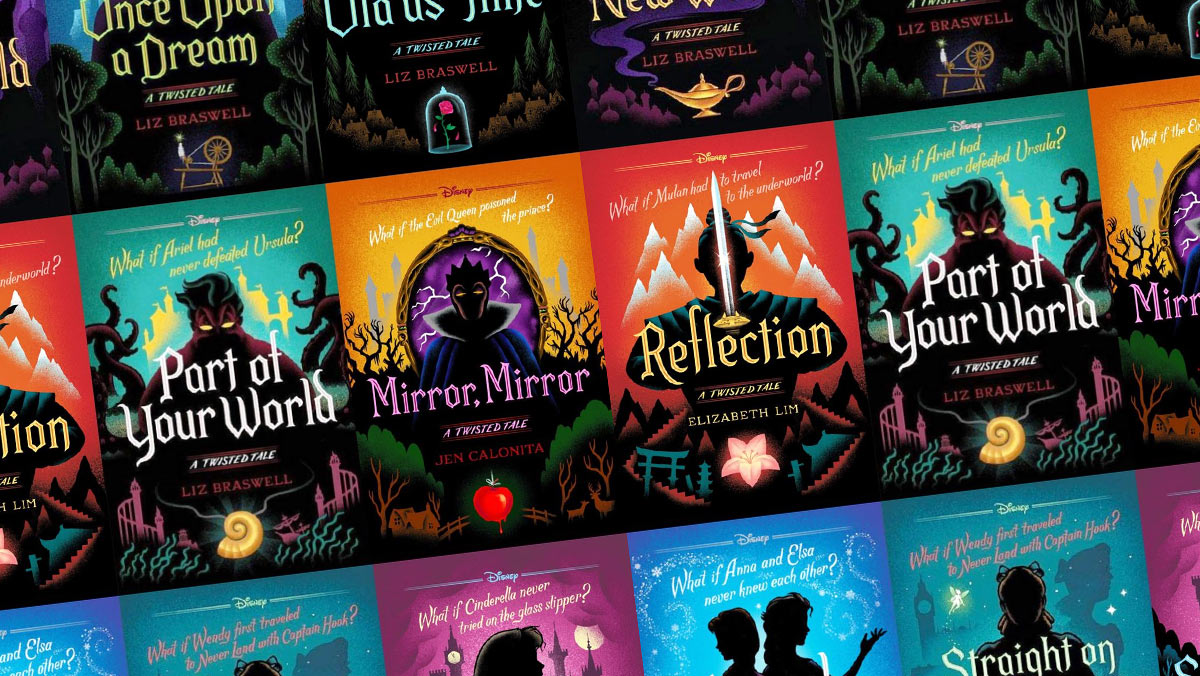 A Twisted Tale Books in Order: How to read the Disney’s series?

Once Upon a Time…

What is ‘A Twisted Tale’ about?

What If? is a powerful question, one that can reshape a story, transform a destiny, destroy a happy end, and much much more. It’s a question that explores the alternate history, considering what would have happened if the war were won by the enemy (like in The Man in The High Castle), if Steve Rogers didn’t become Captain America, or, in a very classic Christmas Tale, if George Bailey were never born?

A Twisted Tale is a young adult Disney anthology series asking, with each book, a What If question and giving us a possible answer. Based on classic animated Disney films like Aladdin, Sleeping Beauty, Mulan, or Frozen, each book is stand-alone and can be read independently from the other.

Read More »A Twisted Tale Books in Order: How to read the Disney’s series? 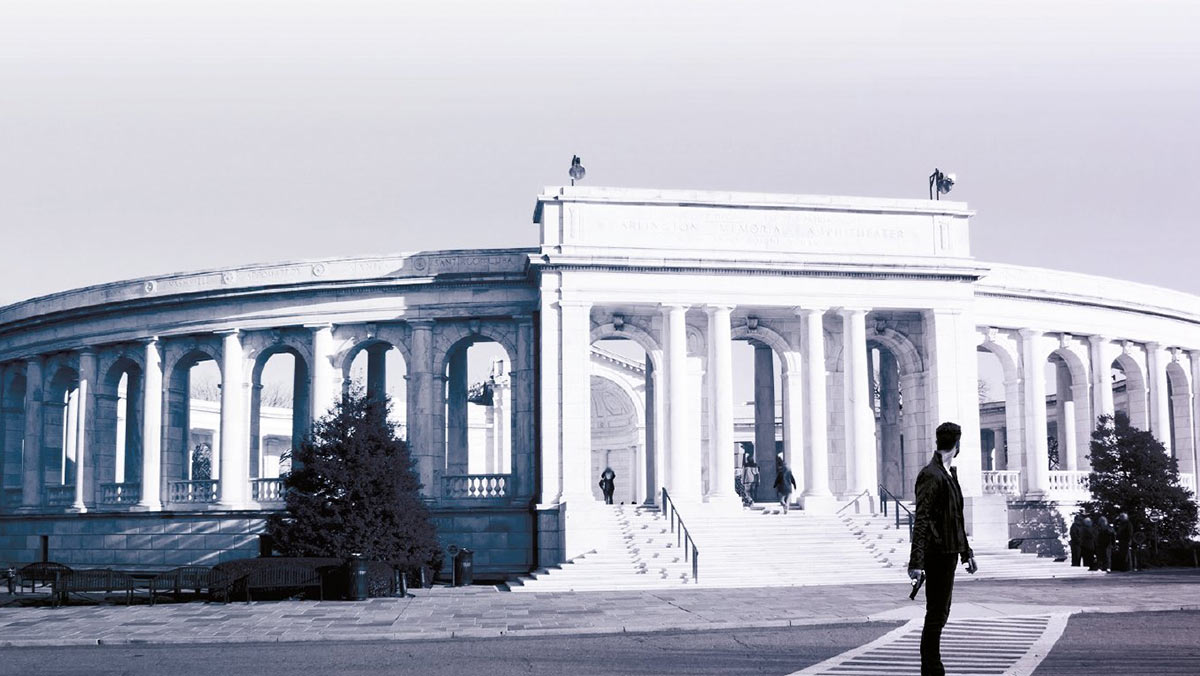 The Camel Club Books in Order: How to read David Baldacci’s series?

By the author of the Will Robie series and the King and Maxwell Series.

What is The Camel Club about?

American writer David Baldacci is best known for writing Memory Man, the first book in the Amos Decker series, or the stand-alone novel Absolute Power. He is also the writer of The Camel Book Series, a mystery thriller about four unlikely partners. Together, they are known as The Camel Club, a group of truth-seekers. Why Camel Club? As Stone, one of them said in the book, it’s “Because camels have great stamina. They never give up.”

The Camel Club follows the man without a past “Oliver Stone”; obsessive computer genius Milton Farb; blue-collar laborer Reuben Rhodes; and Library of Congress reference specialist Caleb Shaw. This group works to expose corruption at the upper echelons of the US government. In their mission, they are helped by a Secret Service agent, a homeless activist, and a con artist.

Who is Kyle Mills?

American writer Kyle Mills specializes in thriller novels, writing his own spy series, but also new entries in other famous series like Robert Ludlum’s Covert-One. Today, he is known for writing the Mitch Rapp Series, taking over after Vince Flynn’s death.

Before that, Mills became known for his Mark Beamon series, the Fade series, and his standalone thrillers like The Immortalists and Burn Factor.

Who is Simon Gervais?

A former federal agent specialized in protective operations and counterterrorism, Simon Gervais spent nearly twenty years in the military and in law enforcement.  Now, he is writing books!

Indeed, Simon Gervais is now a full-time writer and a member of the International Thriller Writers Organization. He is known for his spy thrillers like the Mike Walton series and the Pierce Hunt series.

All of William Kent Krueger’s books.

Who is William Kent Krueger?

An award-winning author, William Kent Krueger is an American crime writer raised in the Cascade Mountains of Oregon who dreamt of becoming an author but had to “logged a bit of timber” and “worked a lot of construction” for a few years before he could start doing some serious writing. 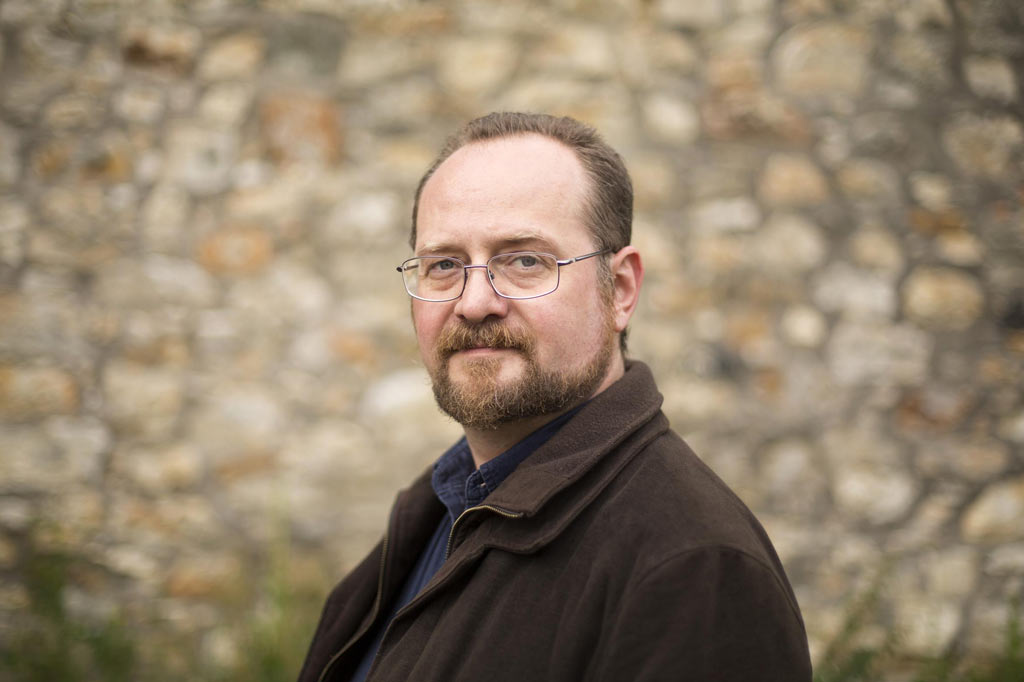 All of Stuart MacBride’s Books!

Who is Stuart MacBride?

Stuart MacBride is a Scottish writer raised in the “Granite City” of Aberdeen where the Logan McRae series is set, a “Tartan Noir” series in the vein of Ian Rankin and Val McDermid’s work.

In addition to the Logan McRae series, Stuart MacBride has also written the Ash Henderson series, a dark crime series set in a fictitious town of Oldcastle, but also standalone novels and short stories.

Joe Abercrombie Books in Order (The Blade Itself, The Trouble With Peace, The Wisdom of Crowds)

Who is Joe Abercrombie?

Joseph Edward Abercrombie is a British fantasy writer born in Lancaster. He studied psychology and worked at a television company making tea before taking up a career as a freelance film editor. It’s during that time that Joe Abercrombie thought again about writing — he tried while at University but it didn’t go well. This time, he found his voice, a less serious but bloody violent voice, and finish writing his first novel, The Blade Itself, published in 2006 by Gollancz. Most of his books are set in the same universe, known as The First Law world.

Joe Abercrombie has been nominated for a number of times for a Locus Award, Gemmell Award, and British Fantasy Ward and won the Locus Award twice, for Half a King and the novelette Tough Time All Over in 2014.

Joe now lives in Bath with his wife, Lou, his daughters Grace and Eve, and his son Teddy and spends most of his time writing.

Read More »Joe Abercrombie Books in Order (The Blade Itself, The Trouble With Peace, The Wisdom of Crowds)