Do you know that Jack Ryan will come back in a TV show? After the books, the video games, and the movies, he will conquer the streaming world with a new TV show. My favorite Jack Ryan movie is The Hunt for Red October, even after all these years it’s still great. My dad was really into it so we watched it a lot at my house. He loves the books too and we are going to talk about that, but first…

Clancy made Ryan one of his most famous creations, putting him in a few books before continuing with Jack Ryan Jr. The Ryan family never stop and a full universe was developed all around the father and the son.

You can put their stories in the spy/techno-thriller genre. Sadly, Tom Clancy died in 2013, but Mark Greaney picked up where he left off and is still publishing new Jack Ryan, jr. novels on a regular basis.

In my opinion, the best way to be introduced to the Jack Ryan series is to begin with The Hunt for Red October. It was the first book published with Jack Ryan. That said, I propose you here a chronological reading order. I’ll add, at the end, the publication order. 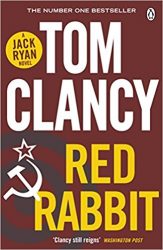 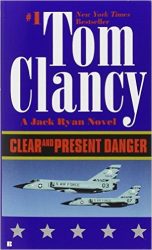 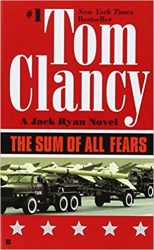 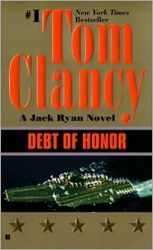 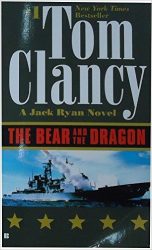 As Jack Ryan comes out of retirement, he learns that his son, Jack Jr., is now a field operative of the Campus. The Jack Ryan Series focuses now as much on Jack than on his son. 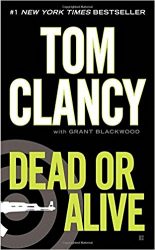 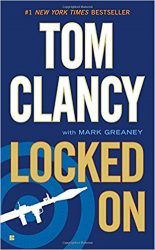 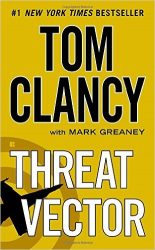 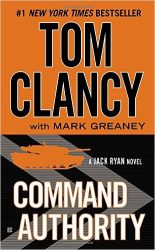 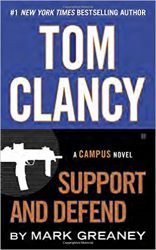 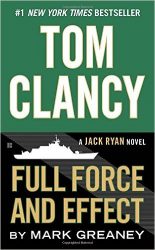 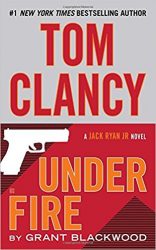 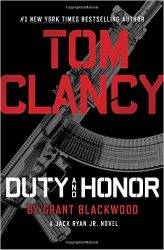 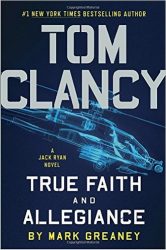 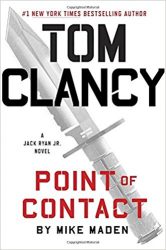 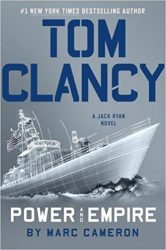 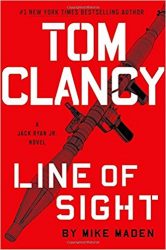 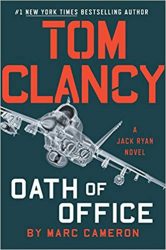 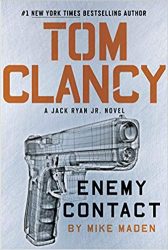 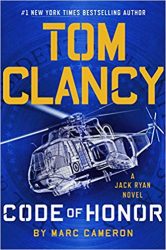 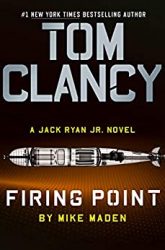 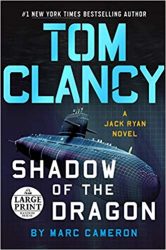 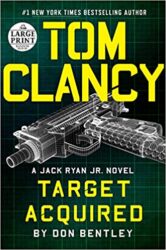 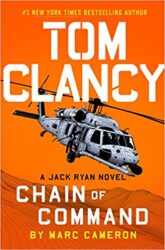 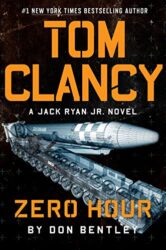 Looking at your list, I agree, it is missing Against All Enemies . Why was this major Tom Clancy book left off the list? I checked a different source of chronology, and they left it off too. Please explain.

In "Against All Enemies," there's one character from the Ryanverse, but the events depicted in the book are of no consequence to the rest of the series. Also, the sequel was canceled, we never know if the book was going to be firmly connected to the Ryanverse or not. In the end, the book is for most readers considered a standalone, like Red Storm Rising, not part of the main Clancy series.

What about "Against All Enemies"?

I am merely pointing out similarities to the novel and what is happening today. I am not a terrorist. I just found it very interesting. Just like Dark Towers. I have had personal experience with Deutches. They are very dirty. And very similar to Spectre from James Bond. There reach is everywhere.. as a real victim of mortgage fraud and violence lies fraud we have been living in true Tom Clancy novel. Just curious if anyone felt the same. I am a huge fan of these novels and movies. And audio books.

I get that the co-authored and post Clancy books have a totally different voice, but does anyone else get really annoyed when there are continuity errors? For example, in "Locked On", it describes Clark's broken Russian (previously, he spoke perfect Russian with a native St. Petersburg accent), or in the following book, "Threat Vector", it lists Jack Jr as the eldest child of the president. These are BIG errors. I'm shocked they were missed.

Has anyone noticed the similarities from Commander and Chief... And what is going on in Ukraine right now. Oligarch trying to protect his ill-gotten Gaines from his gov as well as the world and using invasion of country next to it. Russia and Belrussians.? And the deep connection of Deutches Bank Mirror trades and foreign gov. Against the west. Like Russia. And use of Bitcoin currency.

Why is Against all Enemies not listed