By the author of the Tony Hill & Carol Jordan series.

Who is Kate Brannigan?

Kate Brannigan is a Thai boxing, rock-and-roll female private detective. She works as a junior partner in the private consulting firm named Mortensen & Brannigan. The firm deals with crimes related to security systems and computer frauds. 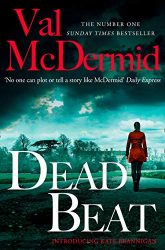 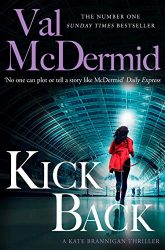 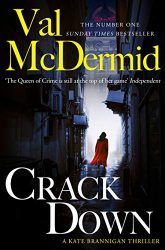 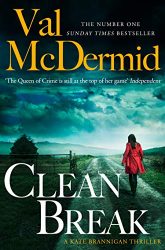 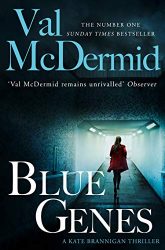 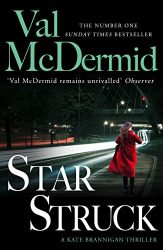 2 thoughts on “Kate Brannigan Books in Order: How to read Val McDermid’’s series?”