What’s the Ender’s Game Series about?

This is a series of science fiction books by Orson Scott Card? Everything started with the novelette “Ender’s Game,” which was later expanded into the novel of the same title in order to use the Ender character in another novel. Now the Enderverse is composed of the Ender Series, the Shadow Saga, and the Formic Wars series.

Everything began with the story of “Ender’s Game” which is set in Earth’s future, when, after two conflicts with the Formics, an insectoid alien species, humankind is in peril. A third invasion must be prevented and children like Andrew “Ender” Wiggin are trained from a very young age with the use of increasingly difficult games to develop new tactics.

The Ender Saga in Order:

Every book was designed to stand alone, with the exception of the diptych “Xenocide“/”Children of the Mind“.

I. The Ender’s Game series in order of publication: 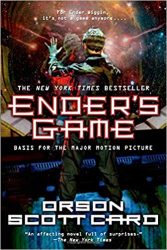 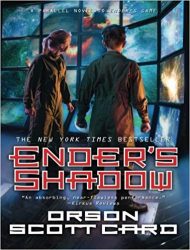 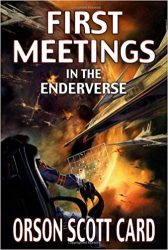 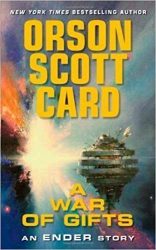 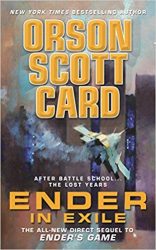 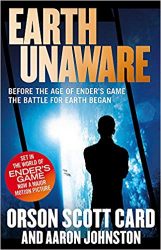 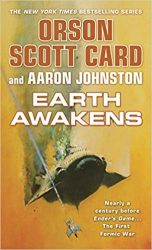 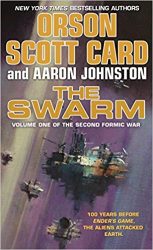 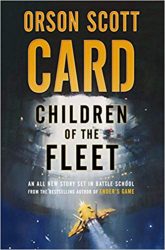 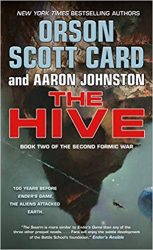 There are more ways to read those books. Don’t hesitate to offer your recommended reading order in the comment section.