Who is John Grisham?

Best known for his popular legal thrillers, Grisham is an American novelist, attorney, politician, and activist. He is also one of only three authors to sell two million copies on a first printing, the other two being Tom Clancy and J. K. Rowling.

Born on February 8, 1955, in Jonesboro, Arkansas, John Grisham as a child dreamed of being a professional baseball player. That didn’t happen, obviously and he studied law to become a tax lawyer, before his interest shift to general civil litigation. He practiced law for about a decade, from 1984 to 1990.

His first novel, A Time to Kill, was published in June 1989 and his writing career blossomed with the success of his second book, The Firm (1991). So, he retired from the law and became a full-time writer.

There are currently over 300 million John Grisham books in print worldwide, which have been translated into 42 languages. A few of his books have been turned into films and TV Show (The Firm, The Client, A Time to Kill…)

You’ll find all of his novels here, series and stand-alonebooks.

You can find a full reading order for the Theodore Boone series here.

John Grisham series is about Theodore Boone, a 13-year-old student who resides in the city of Strattenburg, Pennsylvania, and he has spent more time in the courtroom than almost anywhere else. He wants to follow in his parents’ footsteps, both lawyers. Due to his parents’ professions, Theo knows every judge, policeman, court clerk and a lot about the law, and he happily dispenses legal advice to his friends which leads to new adventures. 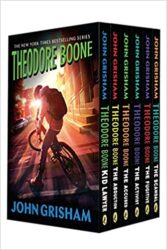 The books follow Jake Brigance, an attorney from Canton, Mississippi. Grisham wrote books that take place in the same setting, without Brigance. 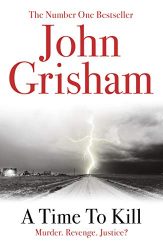 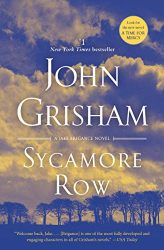 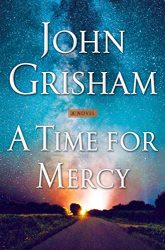 Set in the same setting : 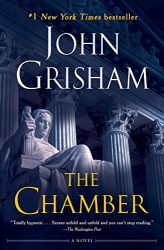 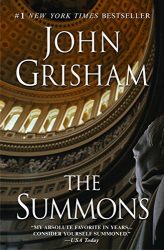 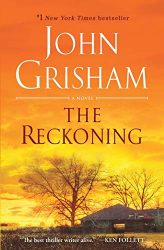 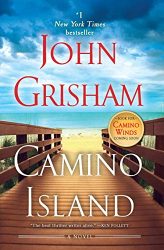 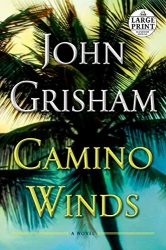 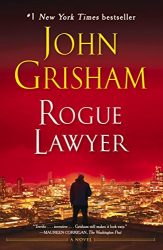 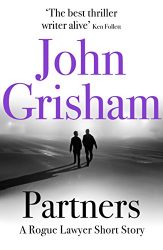 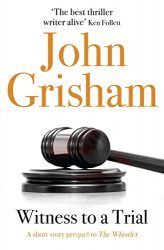 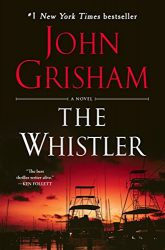 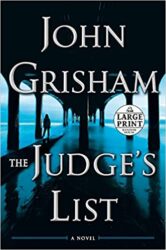 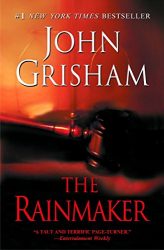 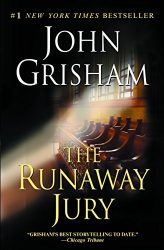 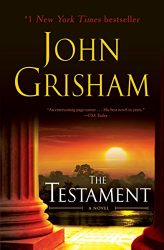 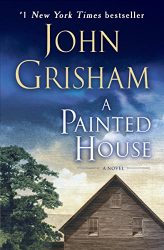 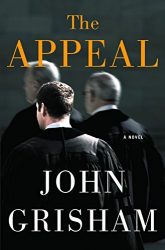 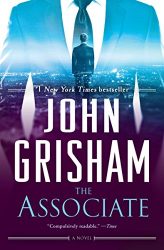 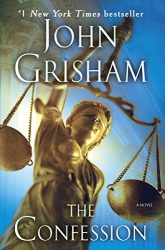 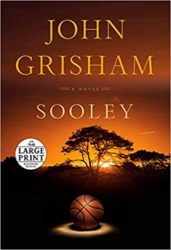 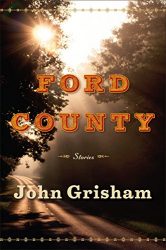 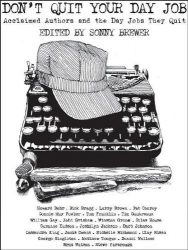 If you like John Grisham, you may also want to see our David Baldacci reading order, or our guide to James Patterson’s Alex Cross series. Don’t hesitate to follow us on Twitter or Facebook to discover more book series.