From Val McDermid, the author of Tony Hill/Carol Jordan series.

Who is Karen Pirie?

Karen Pirie is a young Scottish detective who is promoted to Police Scotland’s Historic Cases Unit and her career in this department begins with reopening the investigation into the murder of a teenage barmaid that has been the subject of a provocative true-crime podcast.

Every book in the Karen Pirie series works as a standalone story, but the lives of the different characters evolve from one novel to the other. 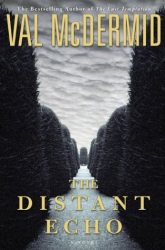 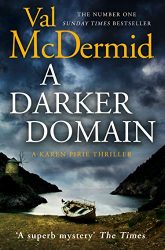 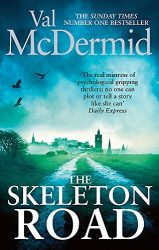 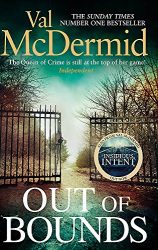 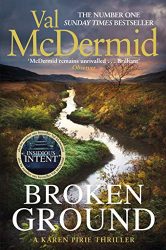 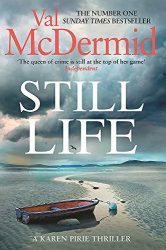 If you like our article about the Karen Pirie series in order, don’t forget to bookmark it!