The Apothecary is an amateur Sleuth!

Who is John Rawlings?

Coming from Deryn Lake, the pseudonym of a well-known historical novelist Dinah Lampitt, the John Rawlings Mysteries take us to 18th-century London, England.

The story focuses on an apothecary with a talent for detective work called John Rawlings who works at solving murder investigations with John Fielding, the phenomenal blind magistrate whose Runners formed London’s early police force.

Launched in 1994 with the novel Death in the Dark Walk, the John Rawlings series is composed of more than 15 books.

Every book in the John Rawlings series is offering a standalone story, but the lives of the different characters evolve from one book to the other. 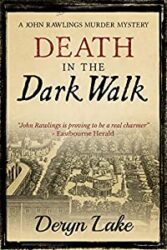 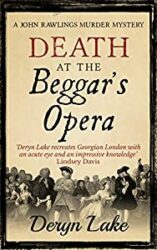 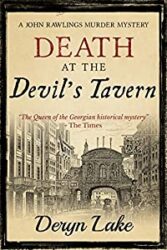 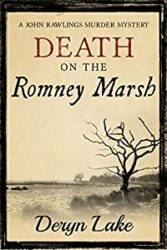 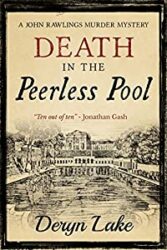 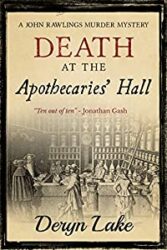 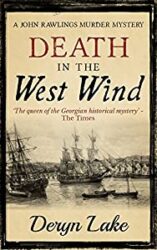 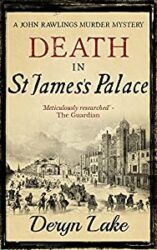 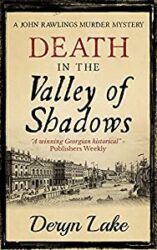 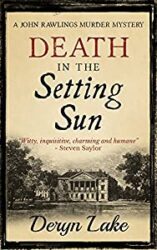 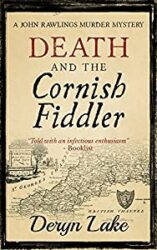 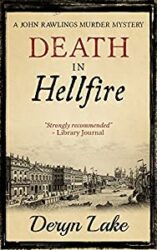 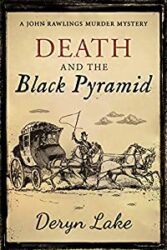 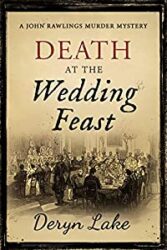 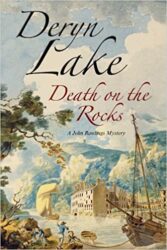 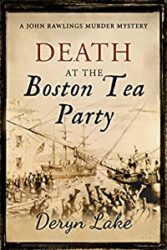 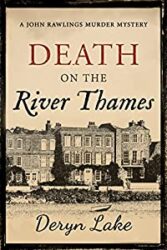 If you like our article about the John Rawlings series in order, don’t forget to bookmark it!