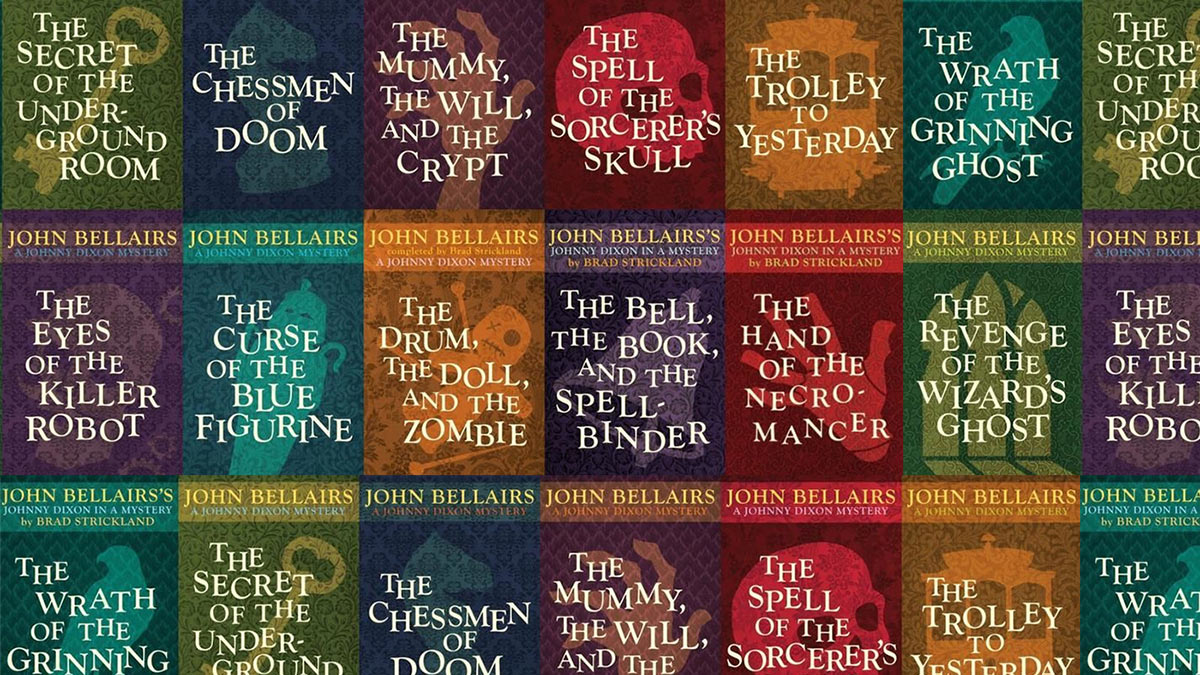 All of the Philip Kerr’s Books!

Who is Philip Kerr?

Born in Edinburgh, Scotland, in 1956, Philip Ballantyne Kerr began his literary career when he was just twelve years old, as a self-published writer: Bernie was writing pornographic stories and sold them to classmates. He studied at the University of Birmingham and worked as an advertising copywriter before becoming a full-time writer.

Kerr is best known for his Bernie Gunther series, historical thrillers set in Germany during the 1930s, the Second World War and the Cold War. He also wrote several children’s books under the pen name P.B. Kerr, including the Children of the Lamp series. He was married to fellow novelist Jane Thynne, and had three children, before his death from cancer on 23 March 2018. He was 62. 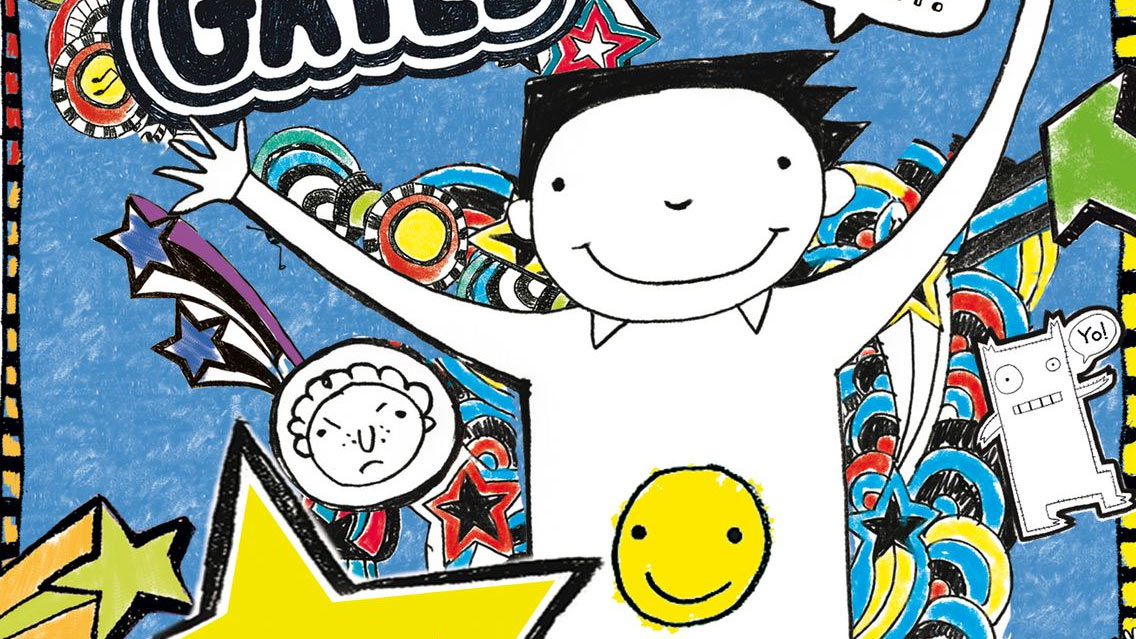 What Tom is getting up to?

Who is Tom Gates?

Tom Gates is the main protagonist in the series for children by Liz Pichon that takes the form of an illustrated diary written by the eponymous schoolboy.

Aged around 10 years old, Tom is the younger of the two children of Frank and Rita Gates, and the younger brother of Delia. He attends Oakfield Primary School where he is in Mr Fullerman’s Class 5F. Children in his class include the annoying Marcus Meldrew, and Amy Porter (who also sits next to Tom, but whom Tom hopes to impress). Also in his year at Oakfield is his best friend Derek Fingle, who also lives next door to him.

Who is Santa Montefiore?

Born in 1970, Santa Montefiore (née Palmer-Tomkinson) is the daughter of Charles Palmer-Tomkinson, formerly High Sheriff of Hampshire, and Patricia Palmer-Tomkinson (née Dawson), of Anglo-Argentine background. She grew up on a farm in Hampshire and was educated at Sherborne School for Girls.

Santa Montefiore has always wanted to be a writer. Before publishing books, she worked in public relations, but also as a shop assistant. She sent her first book under a nom de plume to distance herself from her sister, socialite Tara Palmer-Tomkinson, and her writing career was officially launched in 2001 with the publication of  Meet Me Under the Ombu Tree. Since then, she has published at least one book a year.

Santa Montefiore is married to writer and historian Simon Sebag Montefiore, in which she has two children. Together, they have co-written the children’s books The Royal Rabbits of London.

Who is Conn Iggulden?

Born in 1971, Conn Iggulden is a British author specialized in historical fiction. He first worked as an English teacher before leaving his position to write his debut novel, The Gates of Rome, the first in a five-part series entitled Emperor and centred around Julius Caesar, from childhood to his death.

Iggulden became a famous historical fiction writer, and is the first person to top the UK fiction and non fiction charts at the same time in 2007. After Julius Caesar, the writer turns his interests towards the life of Mongol warlords Genghis, Ogedai and Kublai Khan, explored in the Conqueror series. He also wrote about the Wars of the Roses, St. Dunstan or Prince Cyrus.

In parallel to his historical novels, he co-wrote with his brother The Dangerous Book for Boys series, a guidebook for children which has also been turned into a six-part television series by Amazon Prime Video.

Conn Iggulden is married and lives with his wife and four children in Hertfordshire, England.

Read More »Sophie Kinsella Books in Order (Shopaholic, I Owe You One, The Undomestic Goddess) 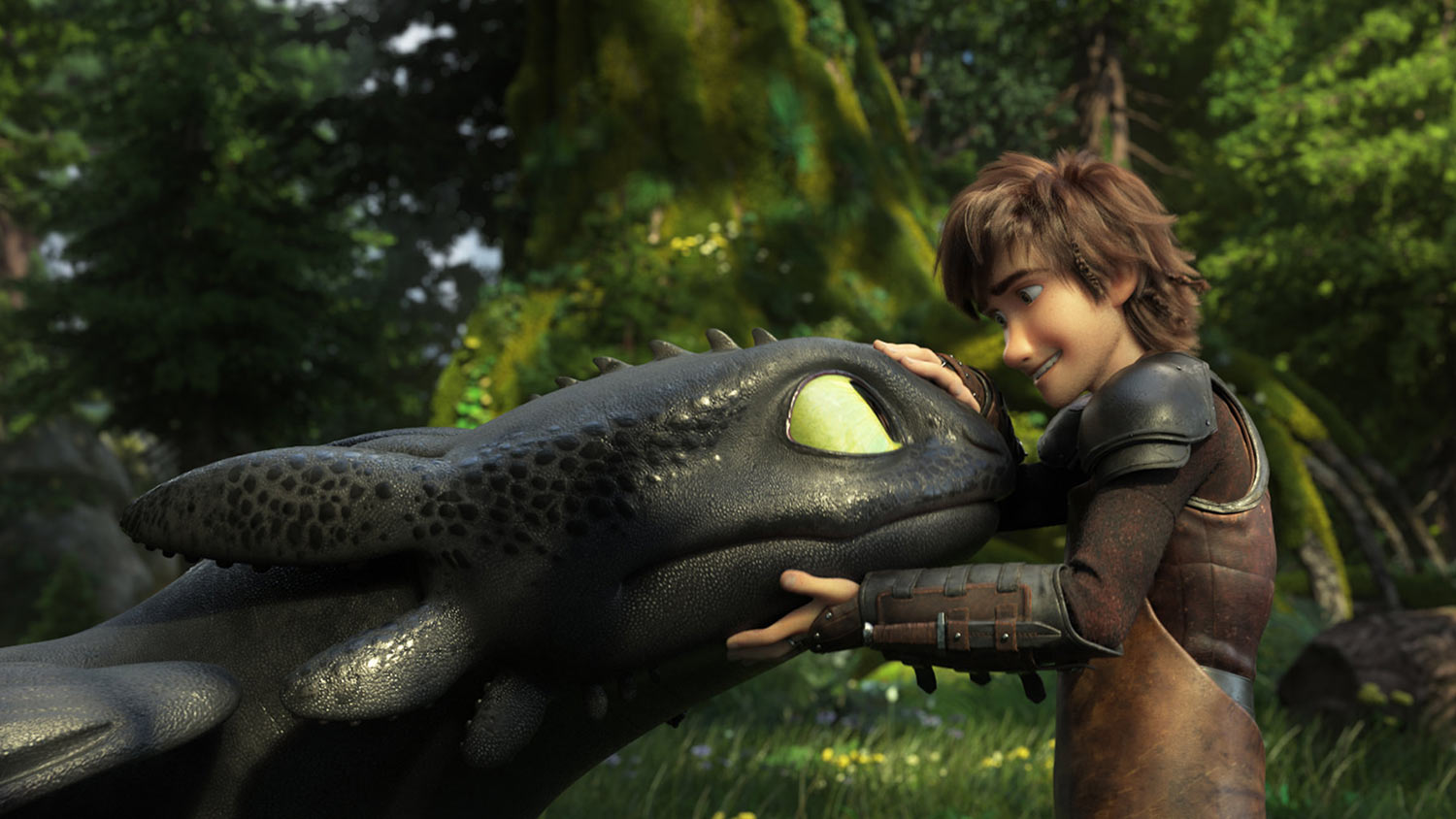 How to Train Your Dragon Books in Order: How to read Cressida Cowell’s series?

One adventure will change two worlds.

What is How to Train Your Dragon about?

Thanks to the popular media franchise from DreamWorks Animation consisting of three features films, five short films and three television series, chances are you know who are Hiccup and Toothless. But before becoming big stars on the big screen, the young Viking and his dragon were the protagonists of a series of fantasy children’s books written by British author Cressida Cowell.

The books are the memoirs of Hiccup Horrendous Haddock III, the last of the great Viking heroes. But he wasn’t always that awesome sword-fighter and dragon-whisperer. In fact, in the beginning, Hiccup Horrendous Haddock III was the most put upon Viking you’d ever seen. Not loud enough to make himself heard at dinner with his father, Stoick the Vast; not hard enough to beat his chief rival, Snotlout, at Bashyball, the number one school sport and CERTAINLY not stupid enough to go into a cave full of dragons to find a pet…

The books will tell you how Hiccup became a hero.

Read More »How to Train Your Dragon Books in Order: How to read Cressida Cowell’s series?