Last Updated 4 months ago.U.K. loves his fictional cops. In Scotland, John Rebus is one of the most popular with more than 20 books and 50 stories. And it’s better to read everything in order!

Who is Inspector John Rebus?

Detective Inspector John Rebus was created by the Scottish writer Ian Rankin. He is a cop, working from the St Leonard’s Police Station in Edinburgh. Obviously, He is the main protagonist of a long series of crime mystery books since the end of the ’80s. In the UK, this series is one of the biggest of the genre.

Rebus works with his protege is DS Siobhan Clarke to solve mysteries in Scotland. And that’s mostly all you need to know to start reading. Unlike a lot of series of this kind, it’s rewarding to read it in order because of the recurring elements. You can still read the books how you want, but you’ll really enjoy everything when you know the history of the characters and their world.

It’s a bit too big and confusing to mix up everything. If you want the ultimate reading order, it’s at the end of this article. Let’s begin with just the novels. 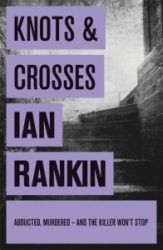 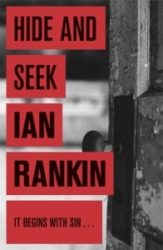 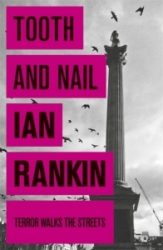 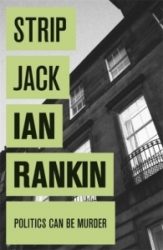 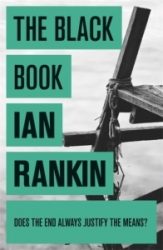 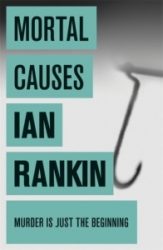 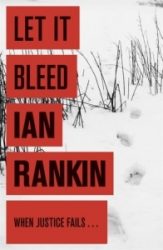 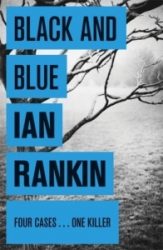 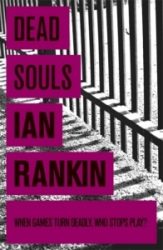 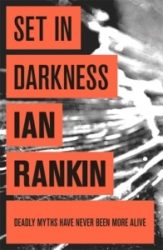 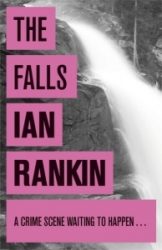 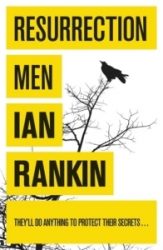 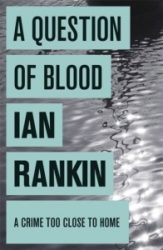 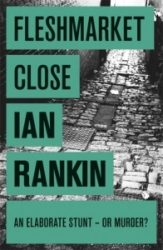 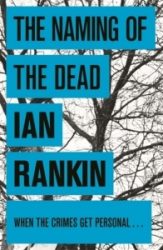 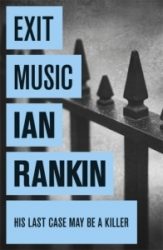 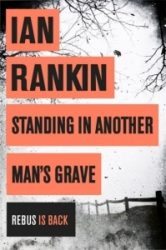 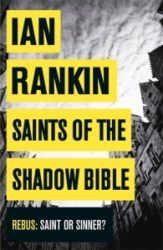 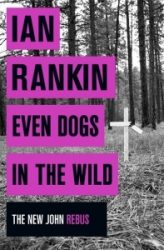 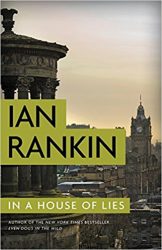 With Novellas and Short Stories

All the short stories and novellas are collected in The Beat Goes On.

1 thought on “Inspector Rebus Books in Order: How to read Ian Rankin’s series?”

previousMarvel Runaways Reading Order: How to follow The Runaways in the Marvel Universe?
nextJason Bourne Books in Order: How to read Robert Ludlum’s book series in order?