Who is Ann Cleeves?

Ann Cleeves is a famous English author famous for her crime series, especially The Vera Stanhope novels that have been dramatized as the TV detective series Vera and the Jimmy Perez novels as the series Shetland.

Before the Vera Stanhope series and the Shetland series, Ann Cleeves also wrote George and Molly Palmer-Jones and the Inspector Ramsay series.

George Palmer-Jones, a retired birdwatcher, and his wife Molly are amateur detectives. These are their stories. 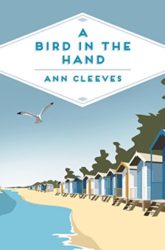 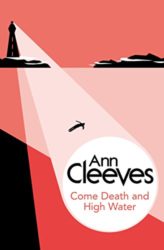 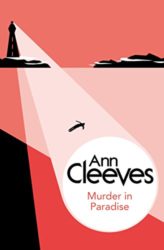 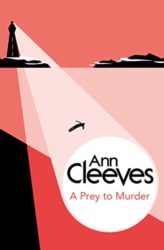 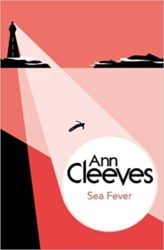 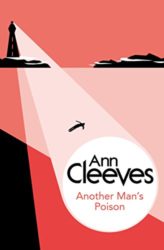 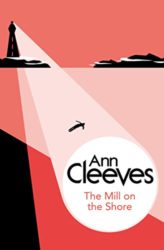 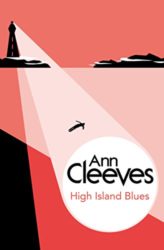 Like Vera Stanhope, Inspector Stephen Ramsay is a detective from Northumberland. 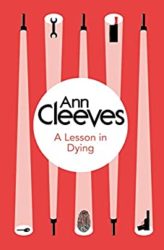 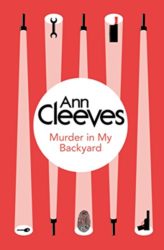 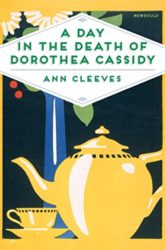 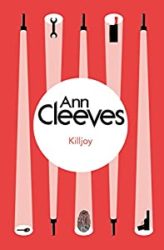 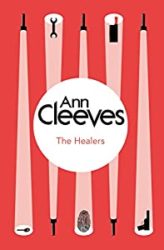 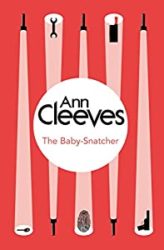 Vera Stanhope is a Detective Chief Inspector working for Northumberland & City Police. She is known for being obsessive about her work, using her calculating mind to identify killers. Driven by her own demons, she’s also known for her irascible personality. For more details, go to the full reading order.

The story is set in the isolated Scottish Shetland Isles and follows Detective Inspector Perez and his police colleagues investigations as they become entwined in the island community. They investigate mysterious disappearances, murders and the darkest secrets of Scotland’s most northerly isles. For more details, go to the full reading order.

The new series from Ann Cleeves about the investigations of Detective Matthew Venn in North Devon. 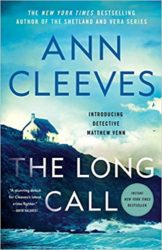 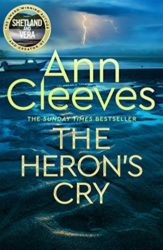 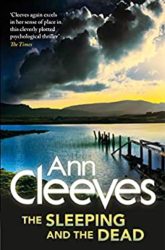 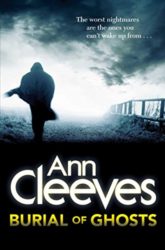