All of Juliet Blackwell’s books!

Who is Juliet Blackwell?

Juliet Blackwell is a best-selling author born and raised in the San Francisco Bay Area who specialized in Anthropology and Social Work before becoming a professional artist and fiction writer.

She is known for her New York Times Bestselling Witchcraft Mysteries and the Haunted Home Renovation series, but also – under the name Hailey Lind – for the Art Lover’s Mystery series.

The Witchcraft Mystery Series in Order 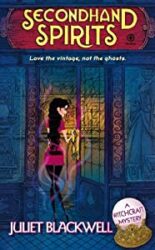 The story revolves around Lily Ivory, a witch skilled in brewing and botanicals. She opens a vintage clothing store called Aunt Cora’s Closet in San Francisco’s Haight-Ashbury neighborhood, where she makes friends for the first time in her life. But San Francisco is full of supernatural mysteries and human murders. So, when the police need a witch’s take on a strange case, she’s the one called on the scene.

This series revolves around Melanie Turner as she takes over her father’s company which specializes in renovating historic homes in the San Francisco Bay Area. But when Mel starts seeing ghosts, she realizes she just might be able to unlock the secrets of the past, as well as help solve a few modern-day murders. 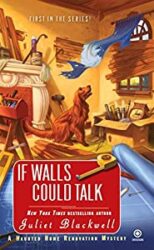 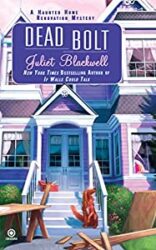 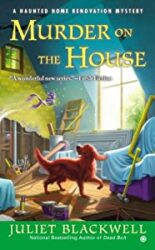 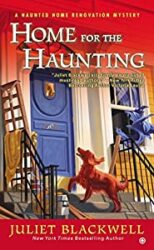 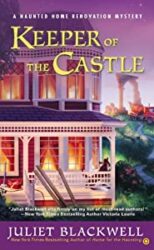 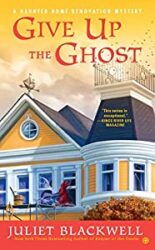 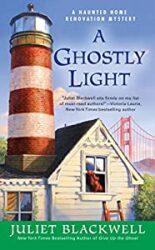 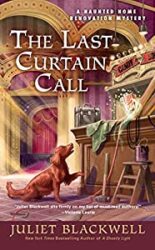 The Art Lover’s Mystery Series in Order (as Hailey Lind)

This series is about Annie Kincaid, an ex-art forger trying to go straight by working as a muralist and faux finisher in San Francisco, but he quickly gets drawn back into the world of frauds, forgery, and fakes…and murder. 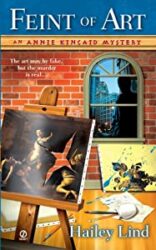 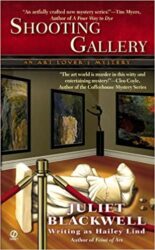 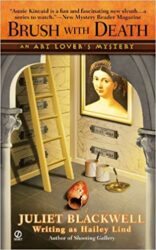 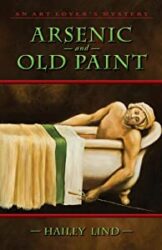 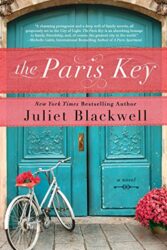 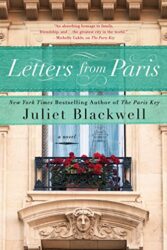 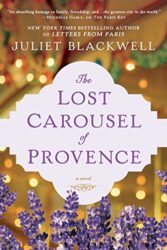 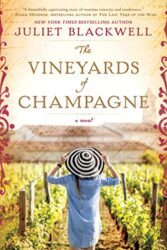 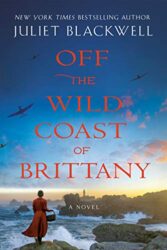 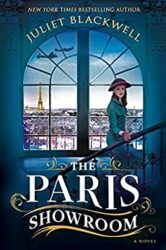 If our article about the way to read the different Juliet Blackwell Series in Order (and other bokks) is useful to you, don’t forget to bookmark it!