Who is Percy Jackson?

Also known as Percy Jackson & the Olympians, the book series by Rick Riordan is about a young man who, as you may have guessed, is called Percy Jackson.

One day, after being attacked by a Minotaur, Percy discovered that he is a demigod, the son of Poseidon, the Greek god of the sea. His life changes completely as he finds himself at Camp Half-Blood, a training camp for demigods like him. Soon, with his companions, a Satyr named Grover Underwood and Annabeth Chase, a daughter of Athena, Percy starts a grand adventure.

In the Percy Jackson series, we have the main Percy Jackson & the Olympians series, but also sequel series, short stories and more. For some, it’s hard to know where to put them chronologically. So, here is a way to go.

I. Percy Jackson & the Olympians 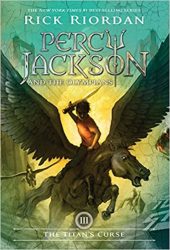 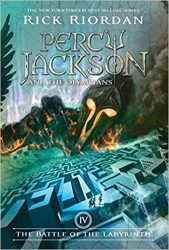 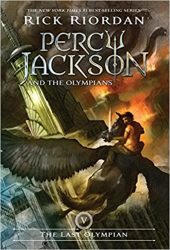 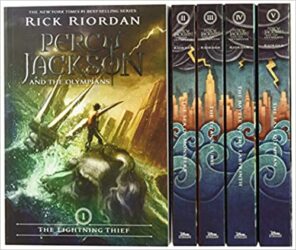 II. The Heroes of Olympus

The Heroes of Olympus is a sequel series in 5 books. 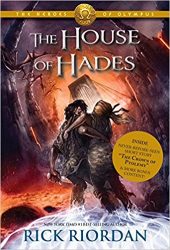 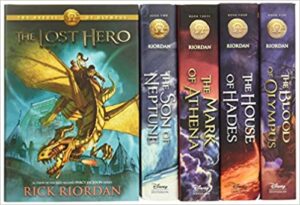 Based on the Egyptian mythology, The Kane Chronicles is set in the same universe than the other series, but follows Carter and Sadie Kane, powerful magicians and descendants the two pharaohs Narmer and Ramses the Great. 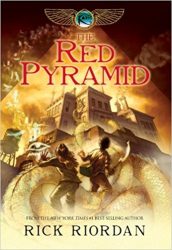 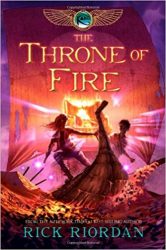 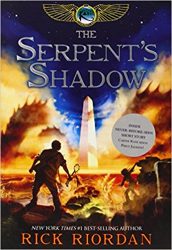 This is a Camp Half-Blood/Kane Chronicles crossover series of short stories. 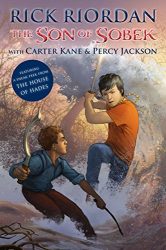 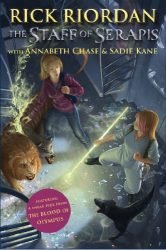 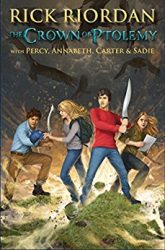 V. The Trials of Apollo

The Trials of Apollo is a sequel series that follows the trials of the god Apollo, who has been turned into a human as punishment from his father and king of the gods Zeus.

You can read this trilogy before or after the “Magnus Chase and the Gods of Asgard” one. 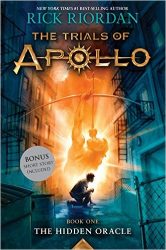 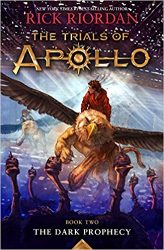 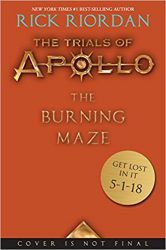 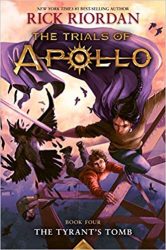 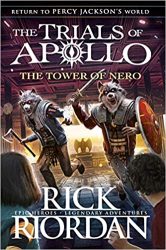 VI. Magnus Chase and the Gods of Asgard

Magnus Chase and the Gods of Asgard is another sequel series. This one follows Magnus Chase, a new demigod is born—this time from Norse mythology. He is a homeless boy from Boston trying to discover his true identity.

You can read this series before or after the “The Trials of Apollo” one. In fact, the first book is set before or concurrently with “The Hidden Oracle.” 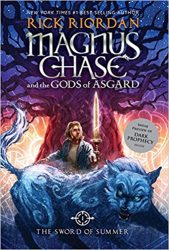 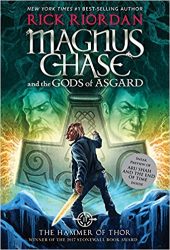 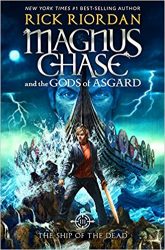 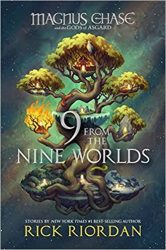 Magnus Chase and the Gods of Asgard Paperback Boxed Set

These books should be read after you’ve read all of the main books. 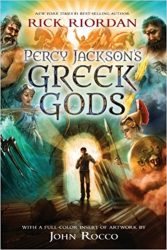 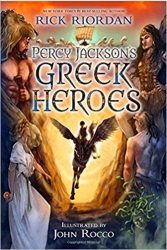 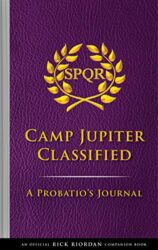 168 thoughts on “Percy Jackson Books in Order: How to read Rick Riordan’s series?”