Not all Val McDermid’s protagonists are cops. Some are journalists and amateur sleuths.

Who is Lindsay Gordon?

Lindsay Gordon is the heroine of Scottish author Val McDermid’s first series. A Freelance journalist in need of cash and a lesbian, Lindsay is the kind of woman trying to do the best and often getting into the worst. Her work as a reporter takes Lindsay into different worlds.

Each book explores current issues of the time they were published and also offers a portrayal of Lindsay’s lesbian life, as well as her up and down in her career. 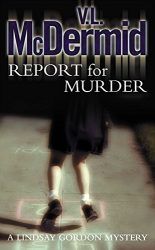 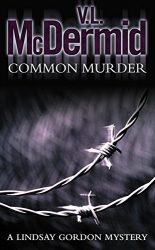 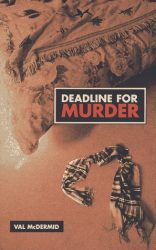 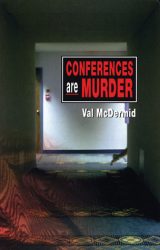 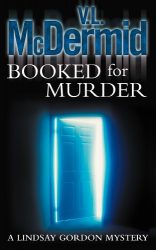 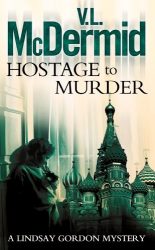