Medieval Murder Mysteries, but not with Cadfael.

Who is Hugh Corbett?

Written by English author and historian Paul C. Doherty, this murder mystery series is set during the 13th-century reign of Edward I of England.

Launched in 1986 with the novel Satan in St Mary’s, This series tells the story of Hugh Corbett, the chancellor of England’s faithful clerk, as he investigates threats to the King and Country.

During his work, he is assisted by Ranulf-atte-Newgate, a felon saved from execution. Corbett solves murder mysteries but also identifies spies and robbers. 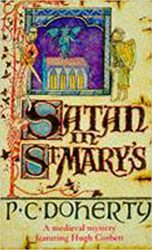 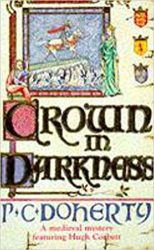 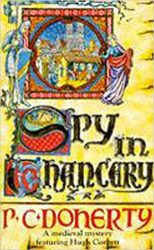 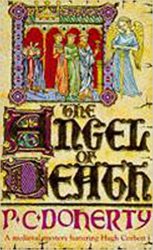 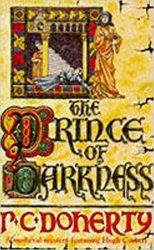 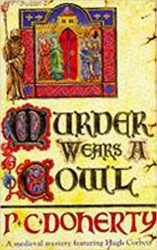 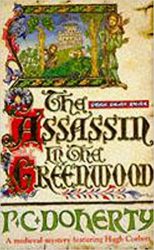 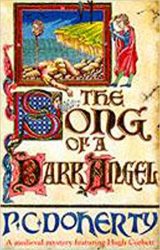 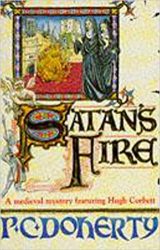 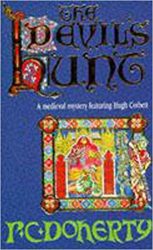 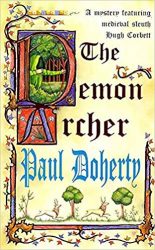 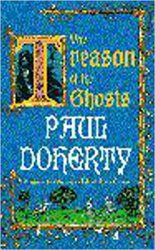 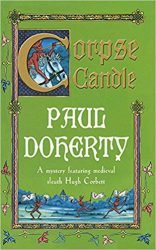 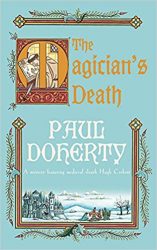 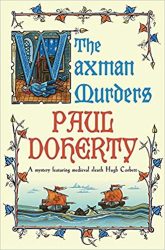 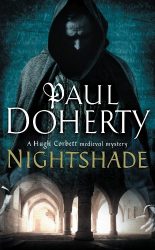 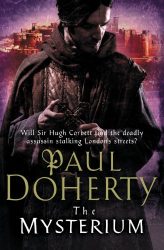 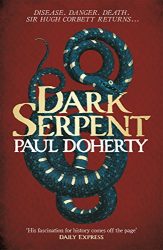 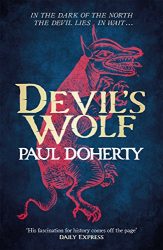 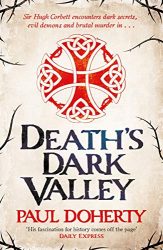 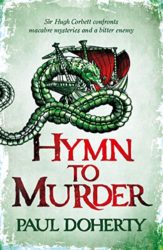 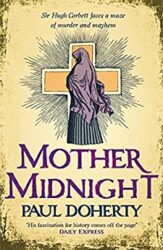 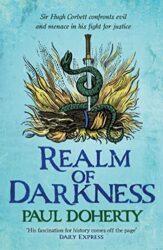 If you like our article about the Hugh Corbett Series in Order, don’t forget to bookmark it!