For fans of C. J. Sansom and The Tudors.

Who is John Shakespeare?

Set during the Elizabethan era, the series follows John Shakespeare who is described as an “intrepid private detective and brother to a rising young playwright”.

As he investigates murder mysteries, John Shakespeare must navigate between powerful peoples, act as a spy, and deal with rising tensions all around him.

At first, the novels of the John Shakespeare series were published in chronological order, but at one point, Rory Clements started writing stories set at a previous point in time. You’ll find the chronological reading order for the series at the end of the article. 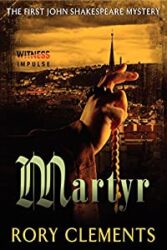 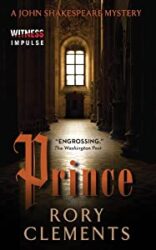 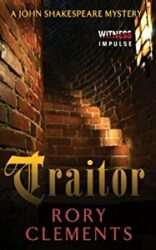 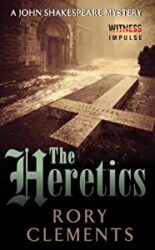 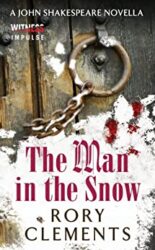 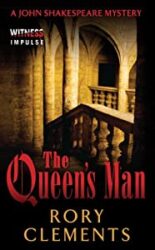 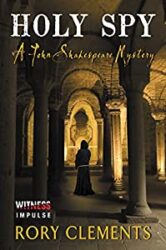 If you like our article about the John Shakespeare Series in Order, don’t forget to bookmark it!