Who is David Wolf?

Written by Jeff Carson, the David Wolf Series is an adventure/thriller series full of action, mystery, and suspense, but also with a bit of humor and romance.

The series is set in the high country of Colorado and mountain west. David Wolf is the sheriff of the Sluice County SD headquartered in the ski resort town of Rocky Points. With his deputies, he hunts criminals and solves mysteries. 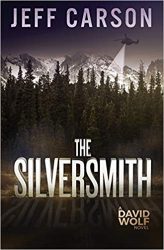 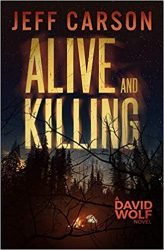 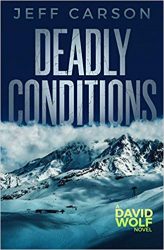 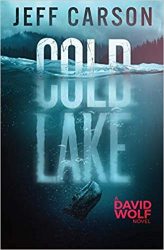 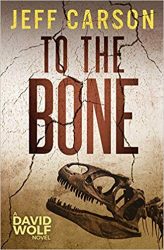 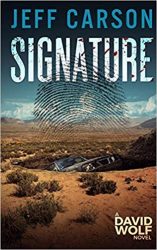 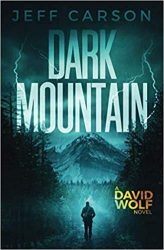 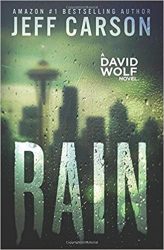 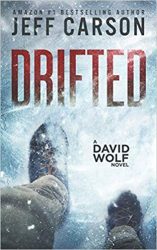 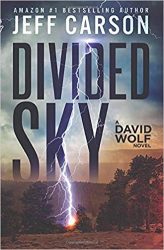