In order of publication 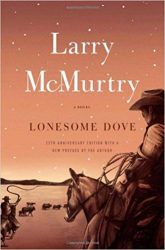 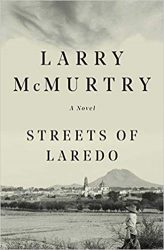 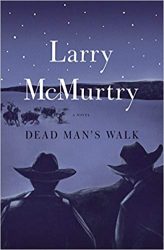 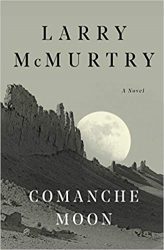 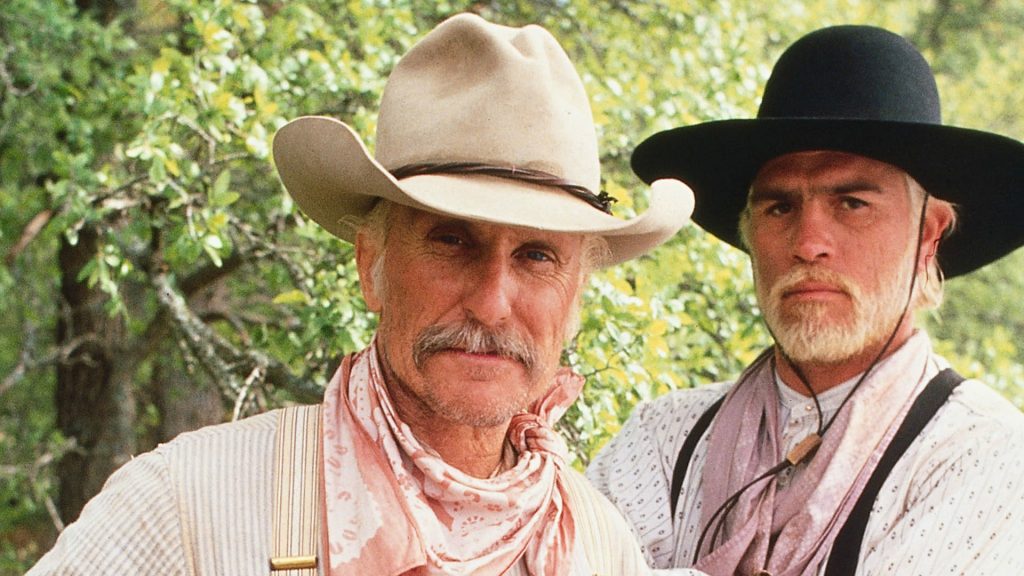