Even at the beginning of the 20th century, a lady could solve murder mysteries.

Who Lady Hardcastle is?

Written by murder mystery writer Tim Kinsey, the Lady Hardcastle Mysteries series take us back at the start of the 20th century for some sleuthing.

Born Emily Charlotte Ariadne Featherstonhaugh, Lady Emily Hardcastle is now an eccentric widow but mostly a retired spy turned amateur sleuth. With the help of Florence Armstrong, her maid and confidante who is also an expert in martial arts, she always found a crime to investigate. 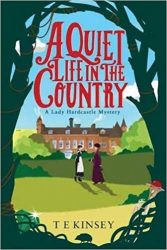 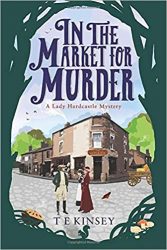 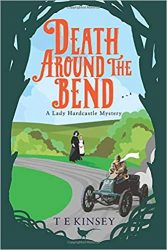 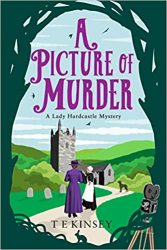 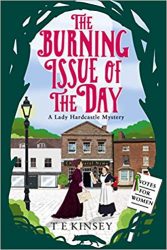 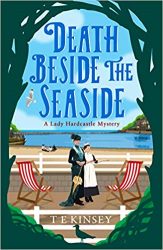