More than 10 years ago, Kenneth Branagh was poised to play Matthew Shardlake for BBC. But he chose instead to star in Wallander. Since then, no news of an adaptation but you can read the celebrated book series.

Who is Matthew Shardlake?

Created by the Scottish-born writer C. J. Sansom, Matthew Shardlake is a hunchbacked lawyer-detective in the Tudor Court—during the reign of Henry VIII in the 16th century.

In his adventures, he is assisted by Mark Poer and then Jack Barak. Shardlake works on commission initially from Thomas Cromwell, then from Archbishop Thomas Cranmer and Queen Catherine Parr.

Sansom has previously said that he plans to take the lawyer into the reign of Elizabeth I. We’ll see.

Every book in the Matthew Shardlake series works as a standalone story, but the lives of the different characters evolve from one novel to the other. 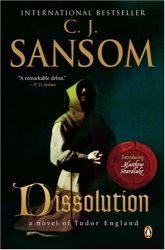 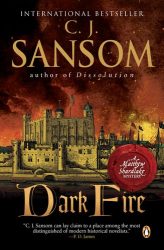 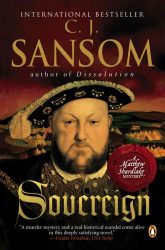 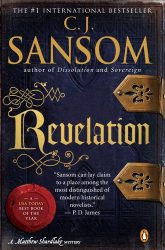 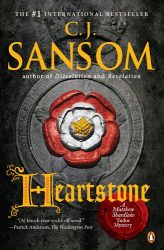 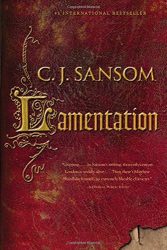 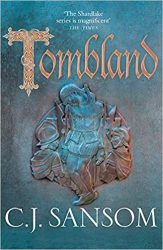 If you like our article about the Matthew Shardlake series in order, don’t forget to bookmark it!

I am addicted to Samson books - all of them, since friends in London recommended them. Love Britain, British authors, and British history Love from Canada Next is winter in Madrid

Yes, it is worth reading all those books. You can read Tombland on its own, but will not understand all details, because there are references to the past events from other books.

Having just finished reading the wonderful Tombland and unfortunately have now completed the entire Shardlake series. I have to say, that feel somewhat deflated at the prospect, of parting company from Matthew Shardlake and his associates. I feel as though, I have a acquired a friend in the character of the fascinating, professional and kind lawyer. Once again, Marvellous reading; Bravo Mr Samson and thank you very much. Wonderful.

Is it worth reading the previous books before Tombland

Yes! They really do set up the characters. The stories are in chronological order and follow the history of the time.