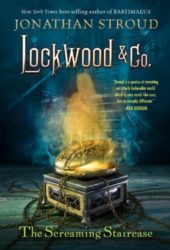 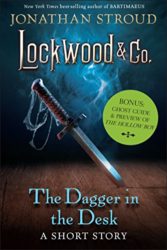 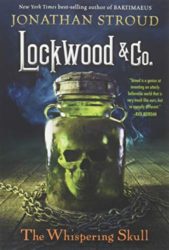 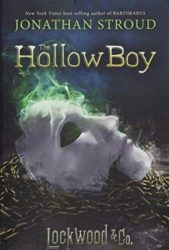 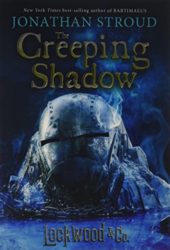 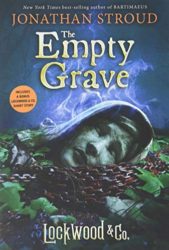 previousEllen Hopkins Books in Order (Crank, Burned, Impulse, What About Will?)
nextKazuo Ishiguro Books in Order (Never Let Me Go, The Remains of the Day, A Pale View of the Hill)
Advertisements