Last Updated on 1 month ago

By the author of The No. 1 Ladies’ Detective Agency and the 44 Scotland Street series.

What is The Isabel Dalhousie series about?

Written by the British-Zimbabwean author Alexander McCall Smith, The Sunday Philosophy Club or the Isabel Dalhousie series is about a philosopher and amateur sleuth.

Set in Edinburgh, Scotland, the series follows Isabel Dalhousie, a curious philosopher and woman detective, who loves to investigate all kinds of mysteries, searching for the truth, in a philosophical way or not. Isabel is always ready to pursue the answers to all of life’s questions, but she also has to help her friends and family members in need.

The Isabel Dalhousie Books in Order: 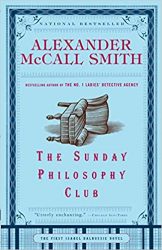 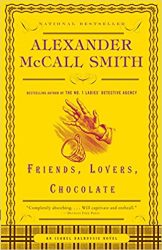 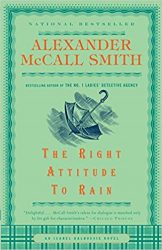 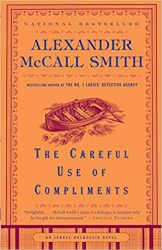 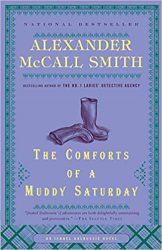 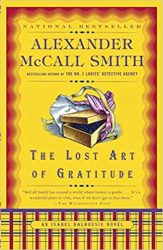 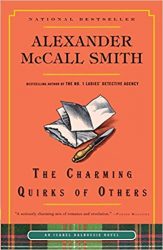 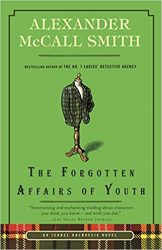 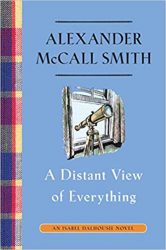 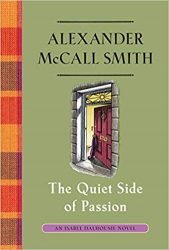 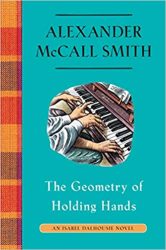