What are the Fargo Adventures about?

Written by Clive Cussler, this is, of course, an adventure series that will take you all around the world to find forgotten treasures and solve century-old mysteries.

More precisely, the series focuses on Sam and Remi Fargo, a couple of adventurers who are professional treasure hunters. They travel to exotic places around the globe in order to find missing artefacts, immersing themselves in ancient mysteries and ending up in sticky situations… 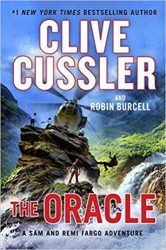 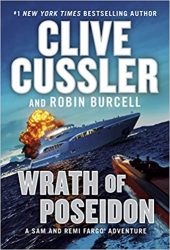