In the tradition of Clive Cussler.

Who are Nina Wilde and Eddie Chase?

Coming from a former magazine editor, film critic, and British journalist Andy McDermott, the Nina Wilde/Eddie Chase series is a thriller full of adventures and mythology.

In this globetrotting series, we follow archaeologist Nina Wilde and former SAS soldier, now bodyguard, Eddie Chase as they search for great treasures and face those who want to take them for themselves or use them to do bad.

Every book in the Wilde and Chase series works as a standalone story, but the lives of the different characters evolve from one novel to the other. 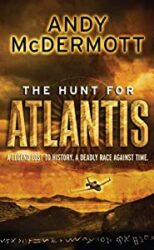 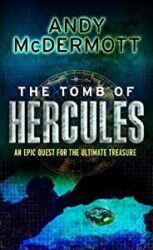 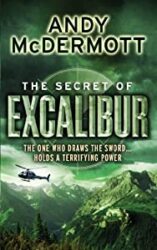 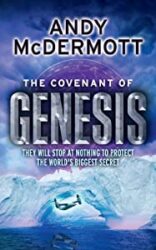 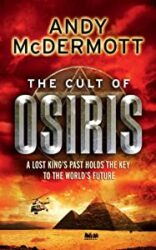 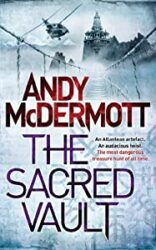 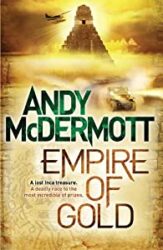 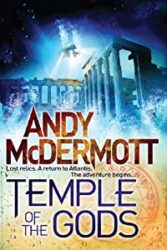 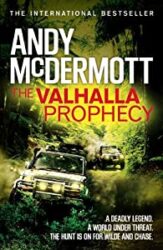 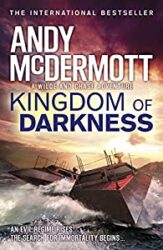 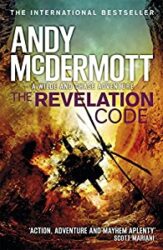 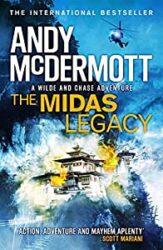 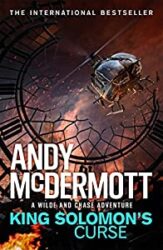 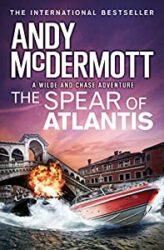 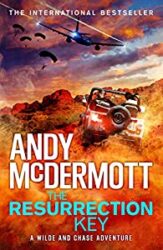 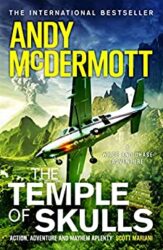 If you like our article about the Nina Wilde and Eddie Chase series in order, don’t forget to bookmark it!