The Oregon Files Books In Order: How to Read the Clive Cussler Series?

Last Updated 6 months ago.Clive Cussler is one of those prolific author that doesn’t seem to stop publishing new work every year. Let’s talk about one of his series.

What are the Oregon Files books about?

Adventure series written by Clive Cussler, The Oregon Files is a spin-off of the Dirk Pitt Series. It focuses on Juan Cabrillo and his crew of mercenaries with a conscience.

More precisely, Cabrillo is the chairman of the Corporation, a special US Government-sponsored group that operates out of a ship called the Oregon. It is described as a marvel of scientific research equipped with state-of-the-art weaponry. But you never guessed it, because the ship is disguised as a heap of junk.

The Oregon Files Books In Order: 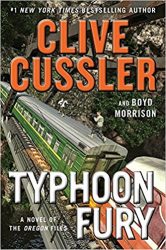 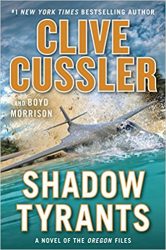 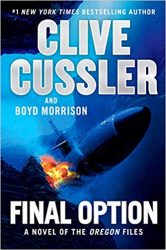 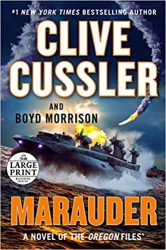 3 thoughts on “The Oregon Files Books In Order: How to Read the Clive Cussler Series?”