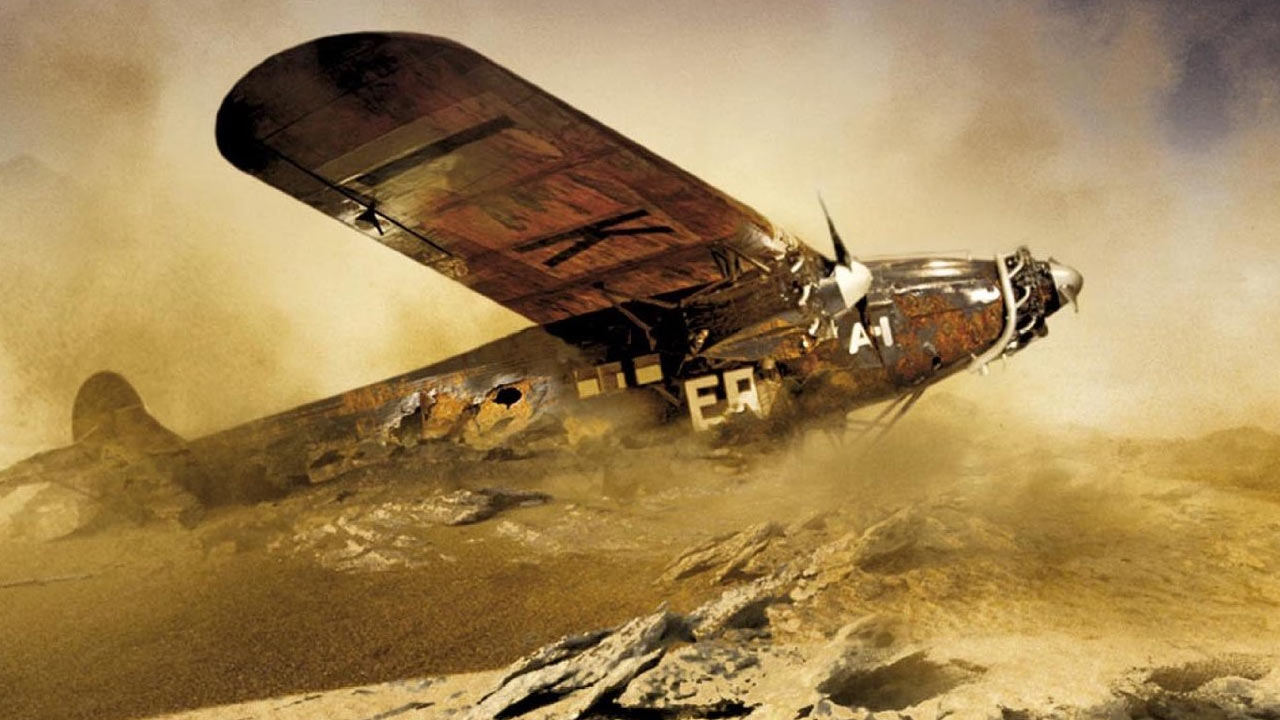 Last Updated 2 months ago.By the author of the NUMA Files, The Oregon Files, the Isaac Bell Adventures, and the Fargo Adventures.

Who is Dirk Pitt?

Dirk Pitt is a fictional character created by famous best-seller author Clive Cussler. With his sidekick Al Giordino, Pitt is a renowned adventurer.

Son of a Senator, military man, and an accomplished pilot who loves to drink blue agave Tequila, Dirk Pitt is the director of the National Underwater and Marine Agency (NUMA) and travels the world to help where he can to save the sea life and human lives. 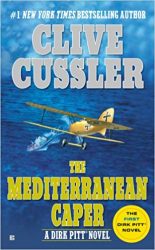 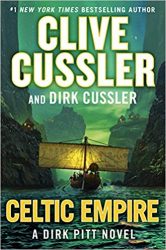 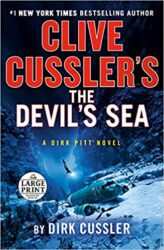 4 thoughts on “Dirk Pitt Books in Order: How to read Clive Cussler’s Series?”