Last Updated 2 months ago.New adventures at the beginning of the last century by Clive Cussler…

Who is Isaac Bell?

Main character in a crime/adventure series written by Clive Cussler/Justin Scott branded books, Isaac Bell is a detective at the beginning of the 20th century.

More precisely, Isaac Bell is an investigator working for the VanDorn Detective Agency (loosely based on the famous Pinkertons). Like in the TV show “The Adventures of Brisco County Jr,” our main character is always looking to the future, getting involve with the technologies that will become prominent in the years to come. Of course, he also seeks the truth and stop criminals. 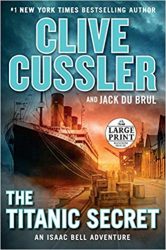 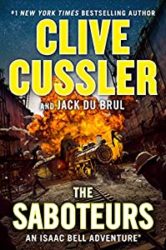 In chronological order of events:

2 thoughts on “Isaac Bell Books in Order: How to read Clive Cussler’s series?”