A man who finds troubles.

Who is Rick Fuller?

Written by British author and ex-cop Robert White, The Rich Fuller series is about a SAS hero turns Manchester hit-man with a vengeance.

Rick Fuller, a once decorated SAS hero, is now Manchester hit-man who likes nothing better than disposing of his employer’s rivals in return for a suitcase of cash. That’s until the world of espionage find the need for a man like him. 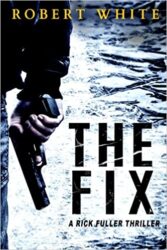 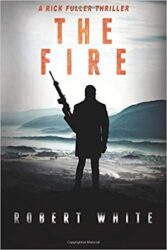 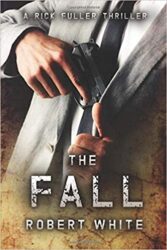 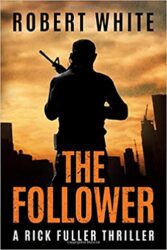 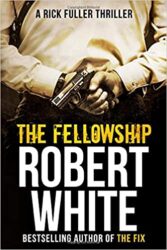 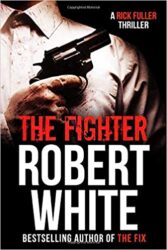 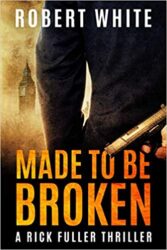