The Ravenels Books in Order: How to read Lisa Kleypas’s series?

By the author of The Hathaways Series.

What is the Ravenels series about?

Written by Miss Massachusetts (1985) turned best-selling author of historical and contemporary romance novels Lisa Kleypas, The Ravenels is one of her historical romance series.

Each book is focusing on a different member of the aristocratic Ravenel family (like Devon, Helen, Kathleen, Pandora, Cassandra, Weston…), The Ravenels offers us romantic tales full of colorful characters, funny and sexy stories, set in beautiful locations.

The Ravenels Books in Order: 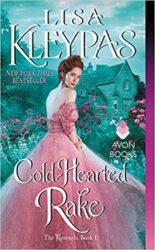 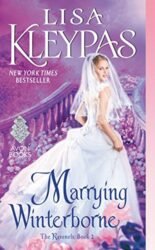 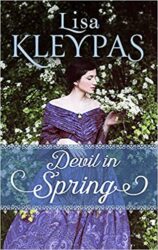 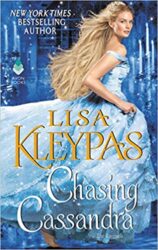 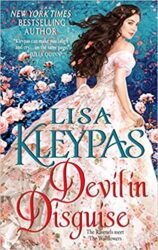 1 thought on “The Ravenels Books in Order: How to read Lisa Kleypas’s series?”