The NUMA Files Books in Order: How to read Clive Cussler’s series?

What are the NUMA Files about?

The NUMA Files Book in Order: 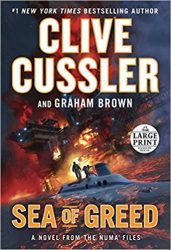 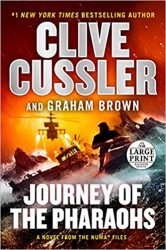 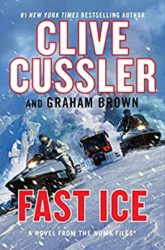