Ever After High Books in Order: How to read this Mattel fairy tale fantasy doll series?

The adventures of the teenage children of fairy tale characters.

What is the Ever After High about?

Originally, Ever After High is a fashion doll franchise released by Mattel in July 2013—a companion line to the Monster High dolls. Now, it is a Netflix Show and, of course, a book series published by Little, Brown Books for Young Readers!

First written by Shannon Hale (then Suzanne Selfors, Heather Alexander, Lisa Shea & Perdita Finn), the Ever After High series takes us in an enchanting boarding school where the children of fairytale legends prepare themselves to fulfill their destinies as the next generation of Snow Whites, Prince Charmings and Evil Queens … whether they want to or not.

Ever After High Books in Order

I. The Original Ever After High series by Shannon Hale 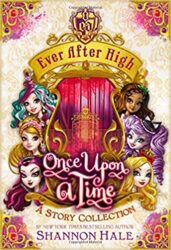 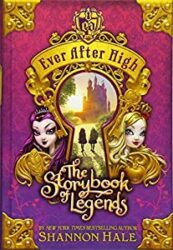 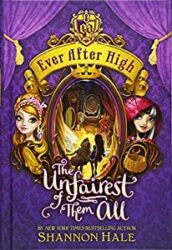 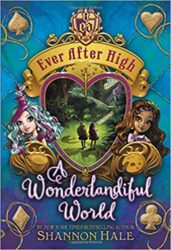 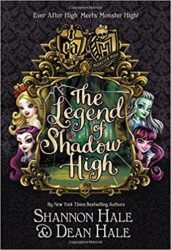 II. Ever After High: A School Story series by Suzanne Selfors

A brand-new series of school stories from the world of Ever After High! Duchess Swan and Lizzie Hearts are roommates at Ever After High. While their personalities are very different, they bond over not quite fitting in with the other Royals. Lizzie, however, has one thing that Duchess doesn’t: a happily-ever-after at the end of her story. 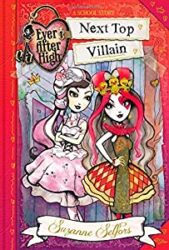 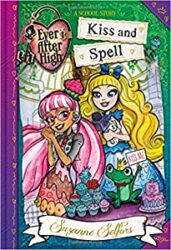 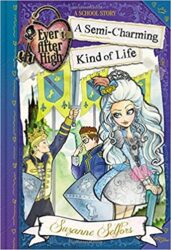 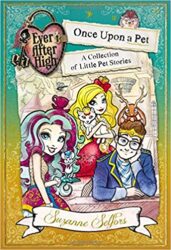 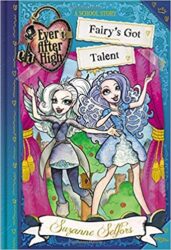 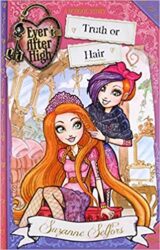 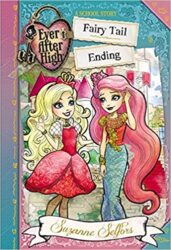 III. Ever After High: The Secret Diaries series by Heather Alexander 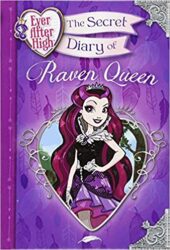 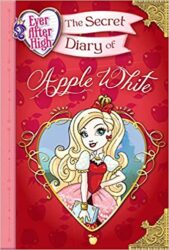 IV. Ever After High: Once Upon a Twist series by Lisa Shea & Perdita Finn

Things have gone topsy-turvy at Ever After High! After Faybelle casts a spell on the midterm hexams, the students unhexpectedly find themselves inside the wrong storybooks! 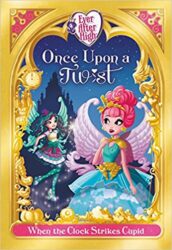 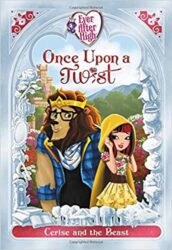 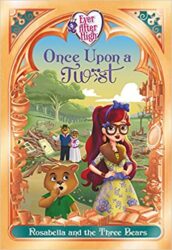