The girl reporter of the ’60s.

What are the Ellie Stone mysteries about?

Written by American crime author James W. Ziskin, the Ellie Stone series takes us back to the ’60s for some murder mysteries.

The story resolves around Ellie Stone, a “girl reporter.” Wanting to playing by her own rules and to break some boundaries doing so, Ellie searches for the truth in order to write articles and to launch her fledging career. But it’s New York in the 1960s… 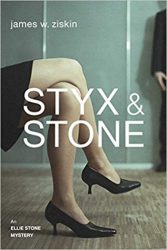 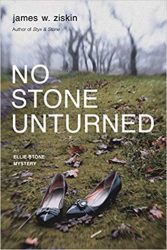 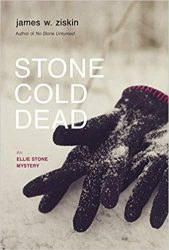 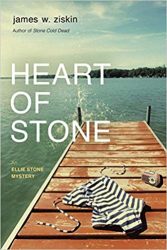 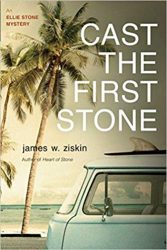 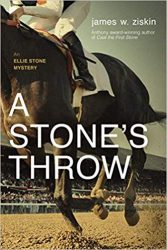 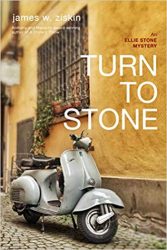 The Safehold Series In Order: How to read David Weber’s books?