Guardians of the Flame Books in Order: How to read Joel Rosenberg’s series? 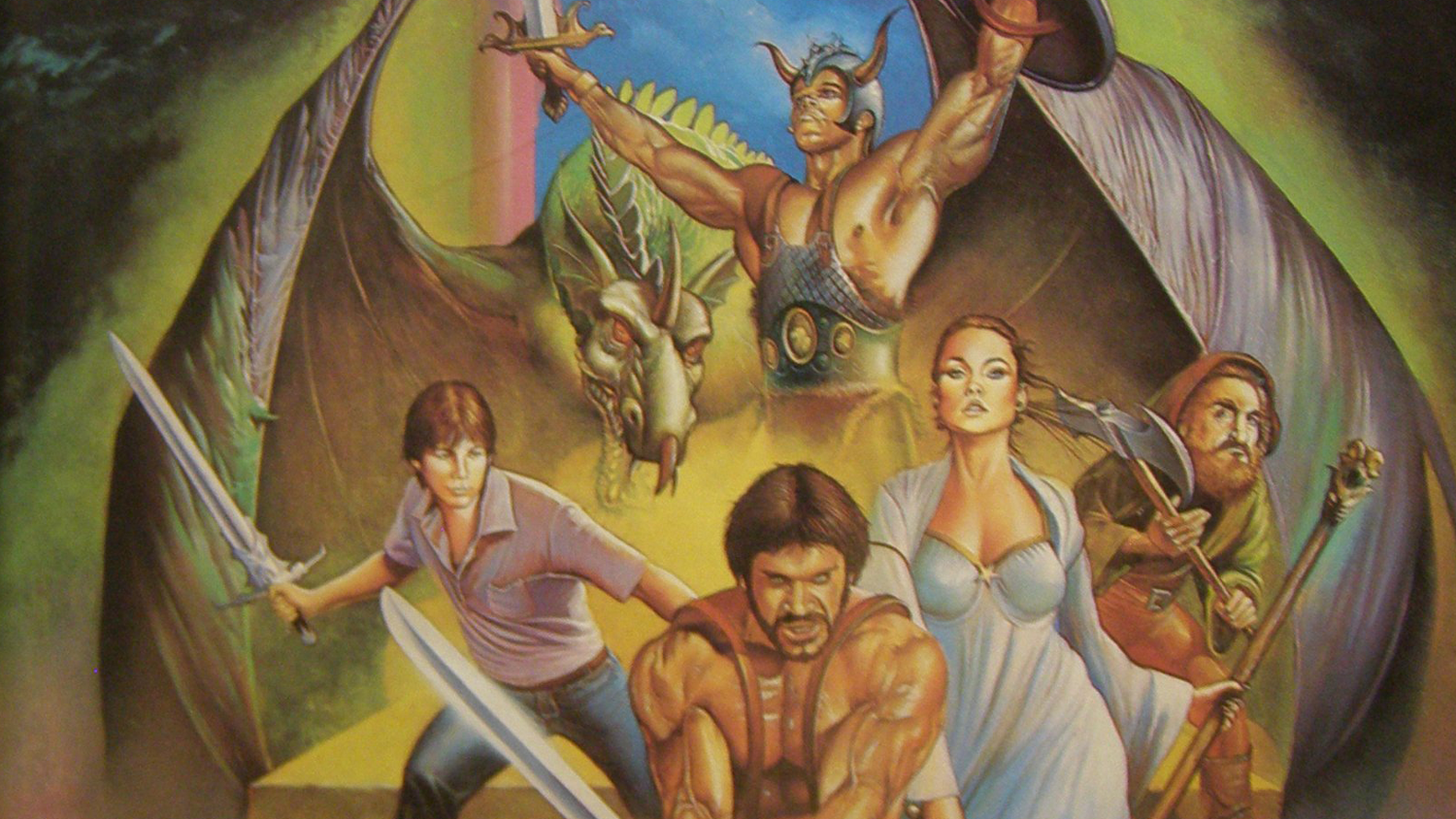 What is Guardians of the Flame about?

Written by American author Joel Rosenberg, Guardians of the Flame is a fantasy series about a group of college students who participate in a fantasy role-playing game, and are magically transported to the world of the game by their gamemaster.

Guardians of the Flame Books in Order: 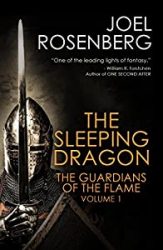 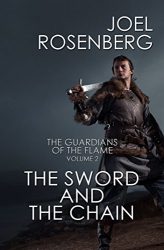 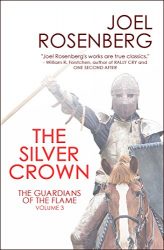 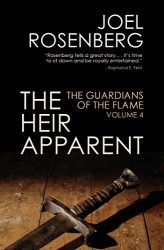 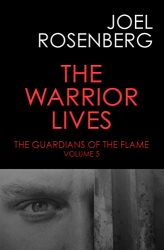 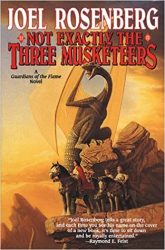 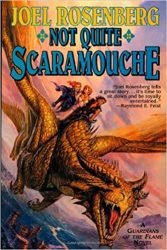 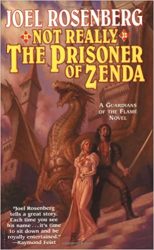 If you like Guardians of the Flame, you may also want to see our Merchant Princes reading order, or our guide to Dean Koontz’s Odd Thomas series. Don’t hesitate to follow us on Twitter or Facebook to discover more book series.