What is the Parasol Protectorate series about?

The Parasol Protectorate series is first about a young woman with no soul named Alexia Tarabotti who ended up dealing with the supernatural, a situation that leads her to a series of dangerous investigations of London’s high society. Another series chronicles the exciting life of a student at Mademoiselle Geraldine’s Finishing Academy for Young Ladies of Quality, and the adventures of Prudence, the daughter of Alexia.

The Parasol Protectorate Books in Order: 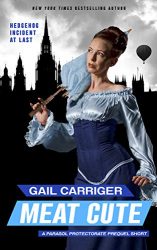 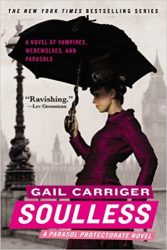 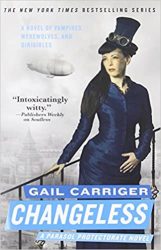 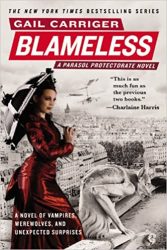 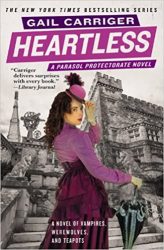 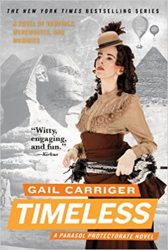 In this prequel series, fourteen-year-old Sophronia is sent to Mademoiselle Geraldine’s Finishing Academy for Young Ladies of Quality where the curriculum is not what she expected it to be. 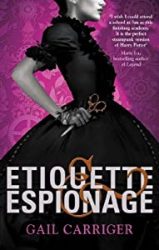 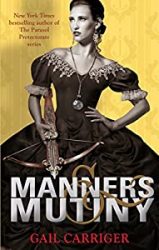 This spin-off/sequel resolves around Metanatural Prudence Alessandra Maccon Akeldama (also called Rue), daughter of Alexia Tarabotti and Lord Conall Maccon and the adopted daughter of Lord Akeldama, the crew of the Spotted Custard. 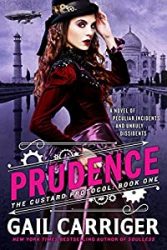 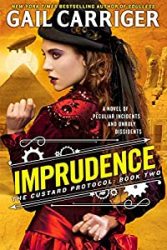 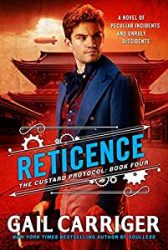 This series is a spin off for the Finishing School series featuring lady assassins finding romance. 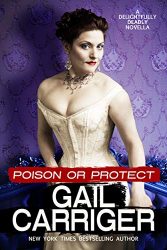 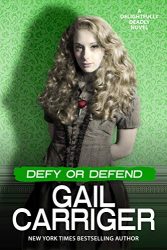 V. Supernatural Society and other novelles

Spin-off/Novella series about love stories set in the Parasolverse. 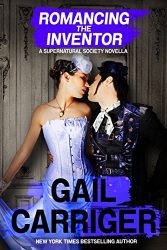 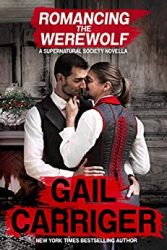 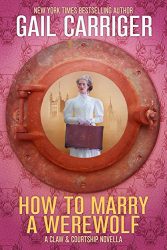