The solicitor who became a cop.

Who is DI Nick Dixon?

This series is coming from British author Damien Boyd who is using his experience as a solicitor to write crime stories featuring DI Nick Dixon.

Nick Dixon is diabetic Detective Inspector in the Avon and Somerset Police attached to Bridgwater CID who drives an old Land Rover and lives in a rented cottage in Brent Knoll. He graduated from university with a degree in law and had gone on to qualify as a solicitor, but instead opted for a career in the police. 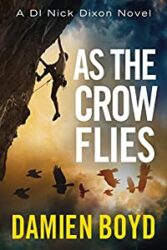 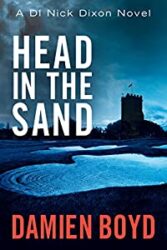 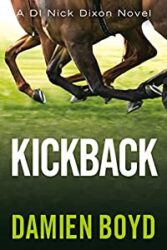 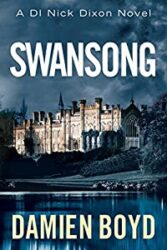 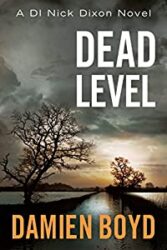 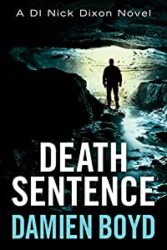 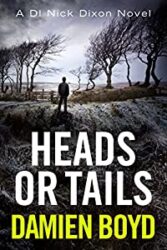 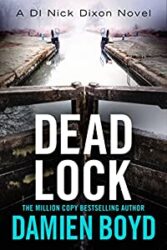 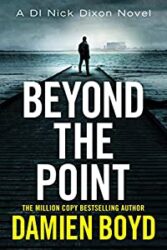 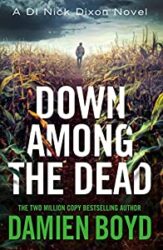 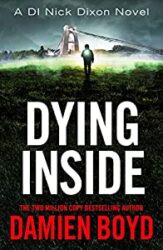