Did you know that Hillary Clinton like mystery books and Jacqueline Winspear’s Maisie Dobbs books are among her favorites?

Who is Maisie Dobbs?

Maisie Dobbs got her start as a maid in an aristocratic London household when she was thirteen. Her employer, suffragette Lady Rowan Compton, soon became her patron, taking the remarkably bright youngster under her wing. Lady Rowan’s friend, Maurice Blanche, often retained as an investigator by the European elite, recognized Maisie’s intuitive gifts and helped her earn admission to the prestigious Girton College in Cambridge, where Maisie planned to complete her education.

The outbreak of war changed everything. Maisie trained as a nurse, then left for France to serve at the Front, where she found—and lost—an important part of herself. Ten years after the Armistice, in the spring of 1929, Maisie sets out on her own as a private investigator, one who has learned that coincidences are meaningful, and truth elusive. 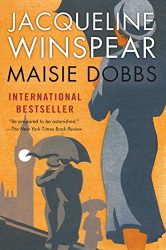 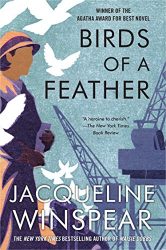 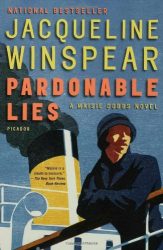 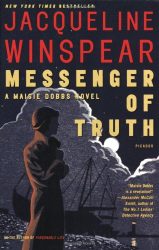 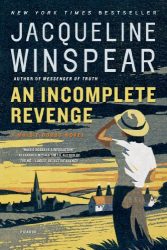 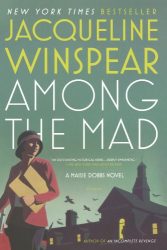 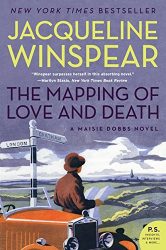 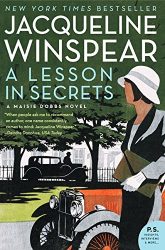 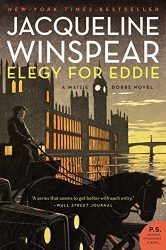 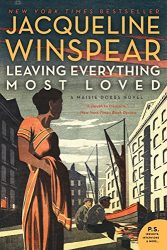 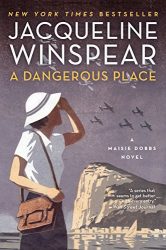 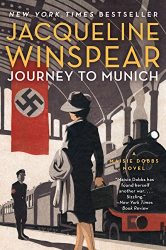 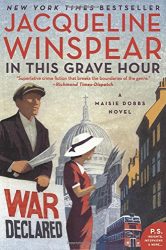 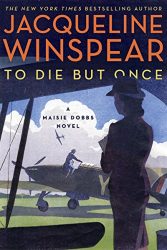 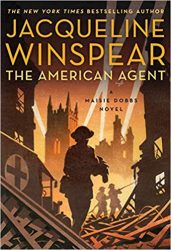 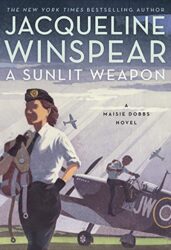 If you like the Maisie Dobbs series, you may also want to see our Her Royal Spyness reading order, or the Charlotte and Thomas Pitt Reading Order. Don’t hesitate to follow us on Twitter or Facebook to discover more book series.

Will there be another book and how soon?