Will Trent Books in Order: How to read the Karin Slaughter’s series?

Last Updated 1 year ago.You’ve heard of the FBI, the CBI… but do you know the GBI, Georgia Bureau of Investigation?

Who is Will Trent?

A good agent who has a reputation for not getting along well with others, Will Trent joined the Special Criminal Apprehension Team, a new unit headed by Amanda Wagner. With his phenomenal clearance rate, Will is one of the best agents in the bureau—in spite of his dyslexia.

Will Trent Books in Order: 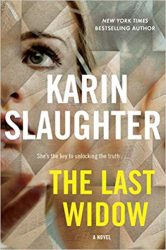 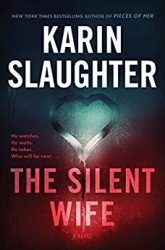