The Lincoln Lawyer Books in Order: How to read Michael Connelly’s series?

Soon to be a Netflix show.

Who is the Lincoln Lawyer?

Mickey Haller is a defense attorney from Los Angeles who was nicknamed “the Lincoln Lawyer” because of his preference for working out of his Lincoln Town Car instead of in an office. Also, he is the younger half-brother of LAPD Detective Hieronymus “Harry” Bosch. That’s why he made numerous apparitions in the Bosch series (see Reading Order).

The Lincoln Lawyer Books in Order: 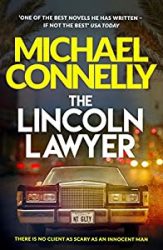 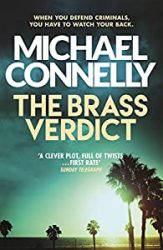 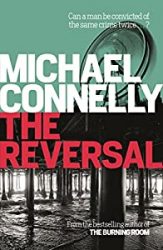 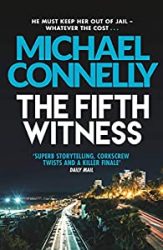 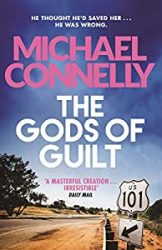 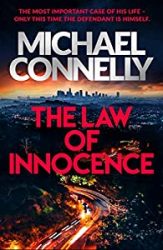