The Demon Cycle Books in Order: How to read Peter V. Brett’s series? 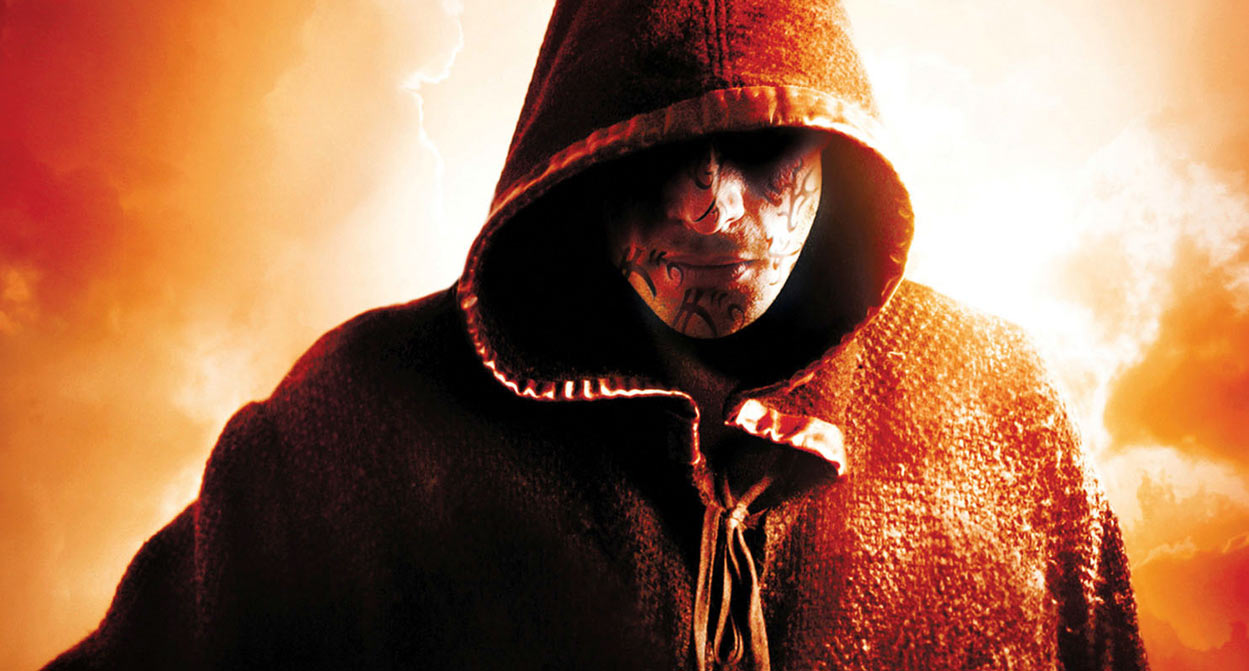 Are you afraid of the dark?

What is The Demon Cycle about?

Mankind has ceded the night to the corelings, demons that rise up out of the ground each day at dusk, killing and destroying at will until dawn, when the sun banishes them back to the Core. As darkness falls, the world’s few surviving humans hide behind magical wards, praying the magic can see them through another night. This is the saga of humans winnowed to the brink of extinction by night-stalking demons, and the survivors who fight back.

The Demon Cycle Books in Order: 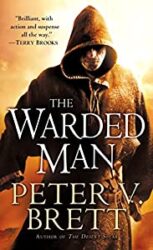 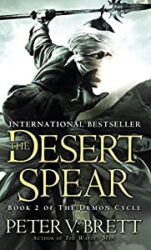 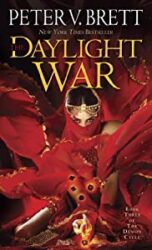 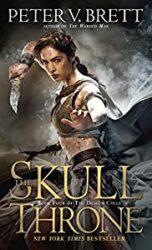 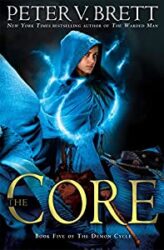 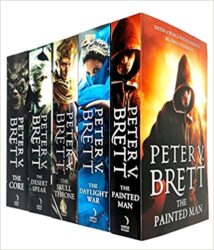 previousSimon Serrailler Books in Order: How to read Susan Hill’s Series?
nextAnne Bennett Books in Order (A Strong Hand to Hold, Child on the Doorstep, As Time Goes By…)