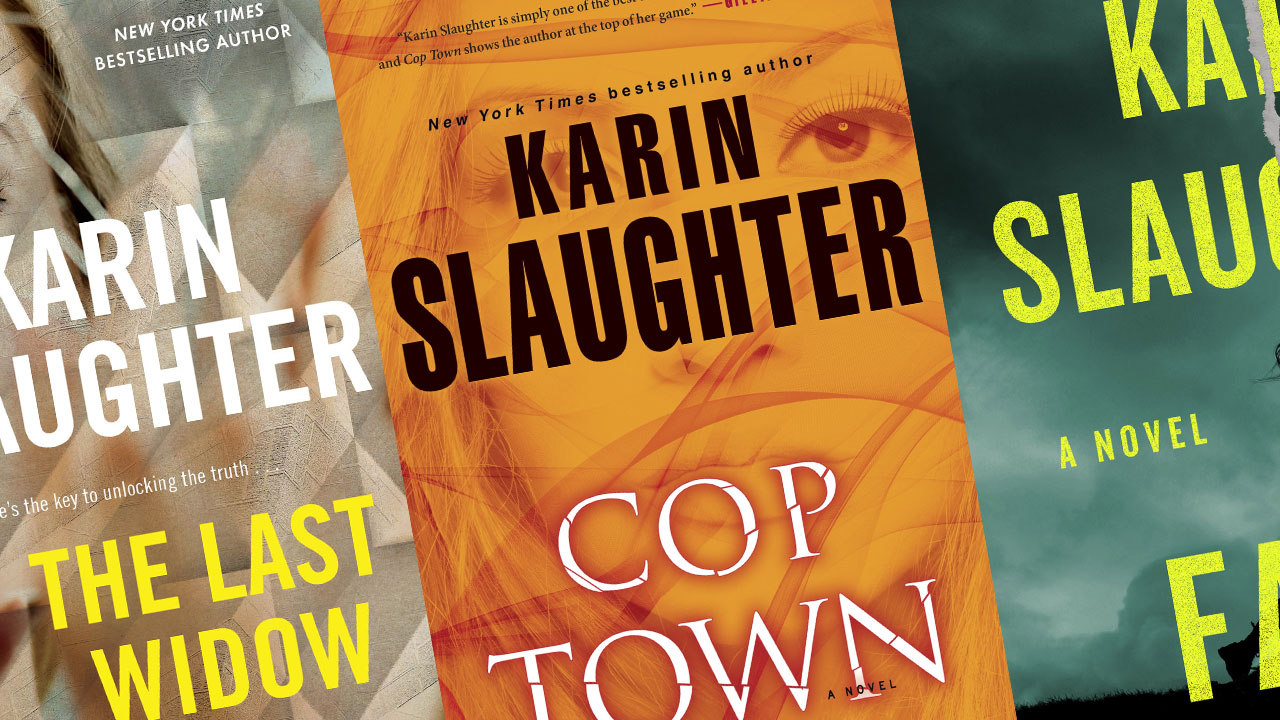 Who is Karin Slaughter?

Born in 1971, Karin Slaughter is an American crime writer and best-selling author of more than 20 novels, including her Grant County and Will Trent series. Published in 120 countries, Karin Slaughter lives in Atlanta and soon will see her stand-alone novel, Pieces of Her, adapted on-screen at Netflix, with Tony Collette in the lead role.

She is also the founder of Save the Libraries, a non-profit organization that campaigns to support US public libraries.

Grant County is a thriller series set in the fictional town of Heartsdale, Georgia, (in the fictional Grant County). The narrative takes place from the perspective of three main characters: Sara Linton, the town’s pediatrician and part-time coroner; her ex-husband, Jeffrey Tolliver, who is chief of police; and his subordinate, Detective Lena Adams. For more details, go to the Grant County reading order.

A good agent who has a reputation for not getting along well with others, Will Trent joined the Special Criminal Apprehension Team, a new unit headed by Amanda Wagner. With his phenomenal clearance rate, Will is one of the best agents in the bureau—in spite of his dyslexia. For more details, go to the Will Trent reading order.

Other Novels and Novellas/Short stories 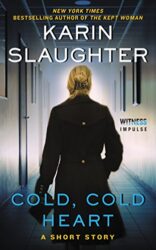 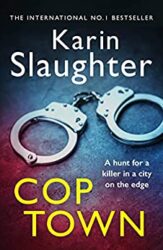 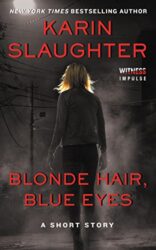 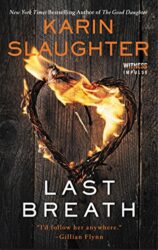 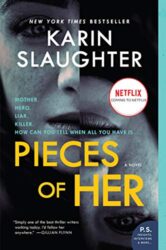 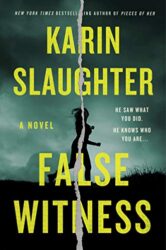 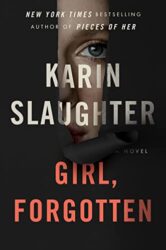 If you like Karin Slaughter’s books, you may also want to check out Tess Gerritsen, or the work of Lisa Gardner. Don’t hesitate to follow us on Twitter or Facebook to discover more book series.