Last Updated 2 months ago.In the world of crime fiction, what’s better than a psychologist to be the main protagonist of psychological thrillers?

Who Alex Delaware is?

Written by American psychologist and author Jonathan Kellerman, the Alex Delaware series is about a child psychologist who consults for the police.

Alex Delaware mostly assists LAPD homicide detective Milo Sturgis in in his investigations, but he also cares for his patients whom he sometime reconnects with when they are adults… and dead. 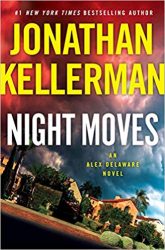 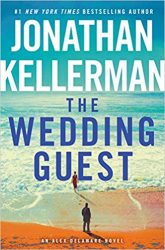 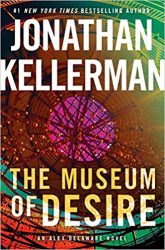 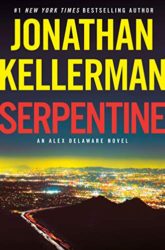 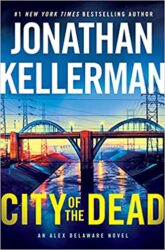