love and secrets… in family

What is the Steel Brothers Saga about?

Written by American writer Helen Hardt, the Steel Brothers Saga is, like the title suggest it, a family Saga about the Steels with secrets, love and twists.

The brothers are named Ryan, Jonas and Talon. They have secrets, they keep some but search for others. They also are searching for love and, even if they don’t, they find it in the most complicated situations. 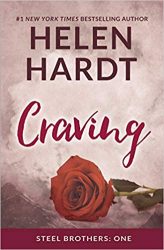 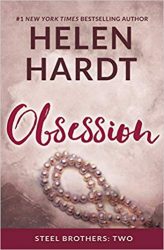 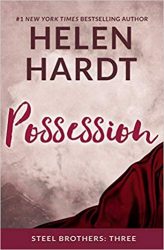 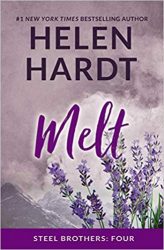 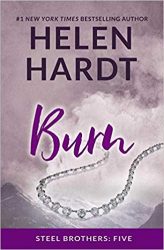 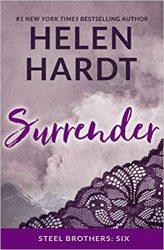 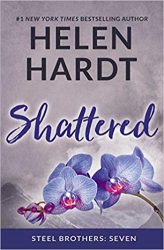 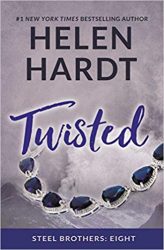 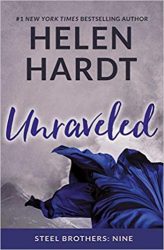 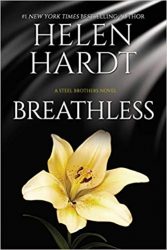 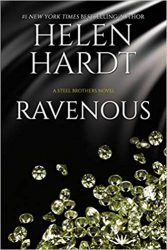 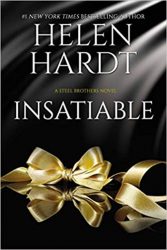 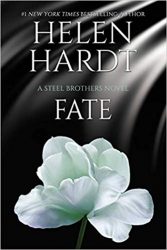 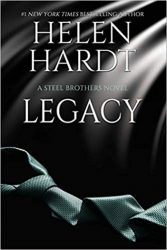 Lightbringer Books in Order: How to read Brent Weeks’ series?