Last Updated 10 months ago.I kinda focus on longer series, but I’m trying to change that, starting with the Will Robie series.

Will Robie Books in Order: 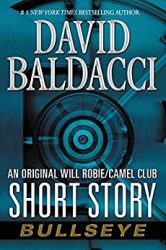 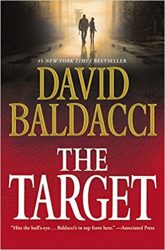 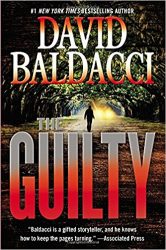 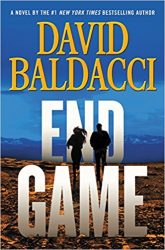