The house-sitter murder mysteries in the Cotswolds…

Who is Thea Osborne?

Written by British crime novelist and journalist Rebecca Tope, The Thea Osborne mysteries are about house-sitting with a touch of murder.

The stories revolve around Thea Osborne—and her loyal spaniel Hepzie—who is working as a house-sitter in the Cotswolds (an area in south-central, West Midlands and South West England). With each new assignment, Thea hopes to have some luck, but dead bodies can’t get out of her way, so she has to investigate. 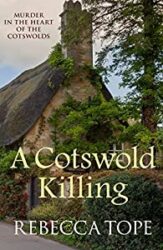 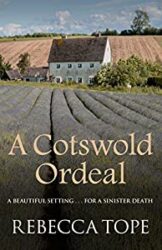 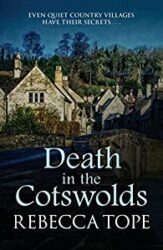 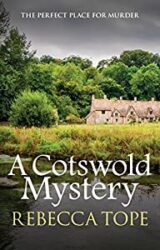 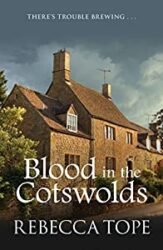 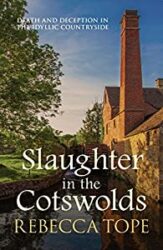 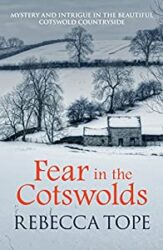 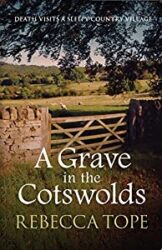 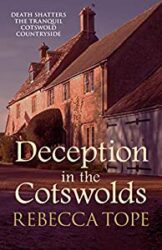 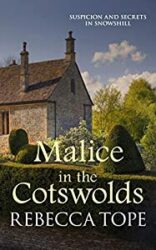 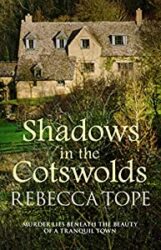 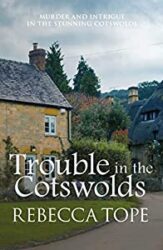 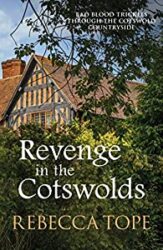 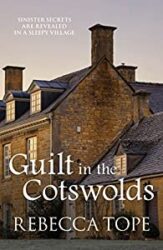 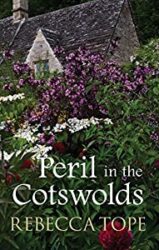 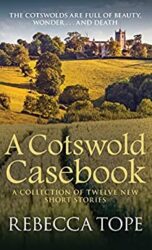 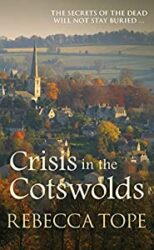 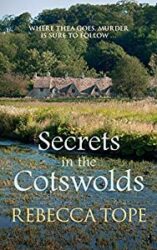 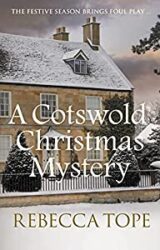 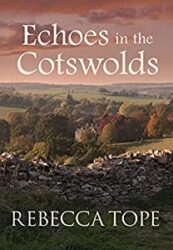