By the author of The Abbot Agency series.

Who is Ellie Quicke?

Written by British author Veronica Heley, the Ellie Quicke series is about a widow living in the suburbs of London.

After the death of her husband, who was always critical of her, Ellie Quicke starts to develop new skills as an amateur sleuth. With her friends and neighbors’ help, she now solves crimes in her pleasant London suburb. 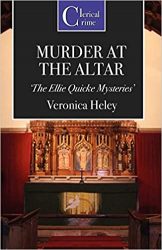 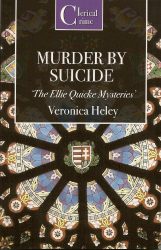 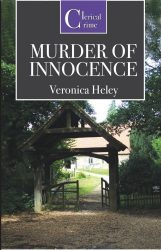 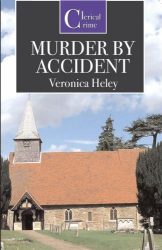 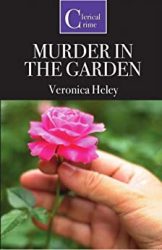 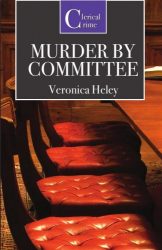 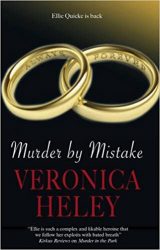 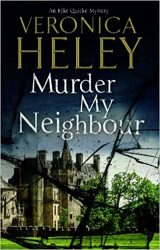 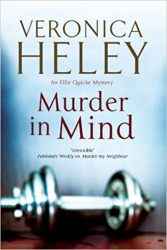 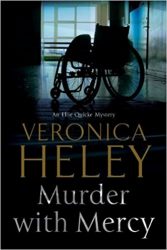 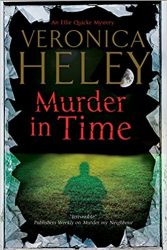 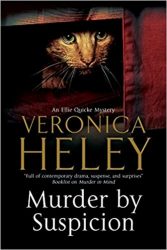 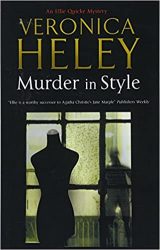 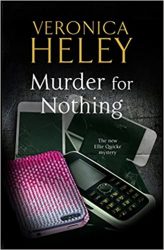 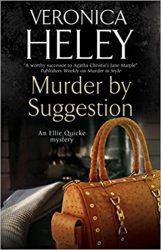 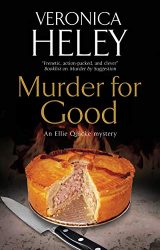