By the author of Will Robie’s series.

Who are Sean King & Michelle Maxwell?

Also known as a TV Show on TNT with Rebecca Romijn and Jon Tenney, The King and Maxwell series is a crime novel book series created by american author David Baldacci. 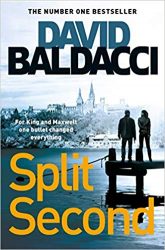 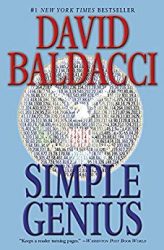 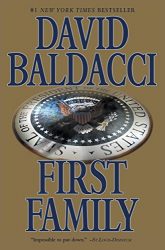