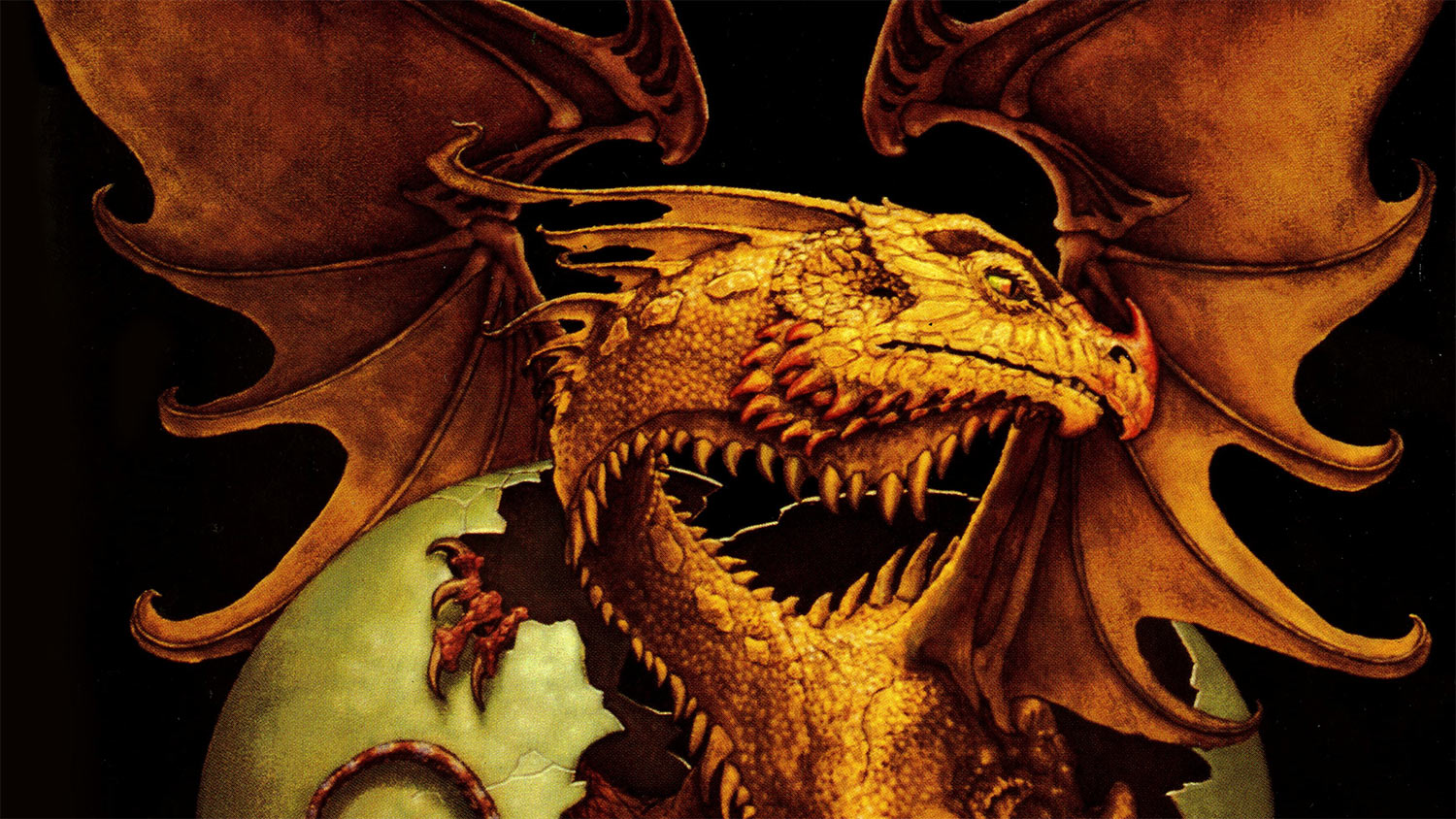 What is the Vlad Taltos series about?

Written by American fantasy and science fiction author Steven Brust, this long-running fantasy series is about a man named Vlad Taltos, an assassin in the magical metropolis of Adrilankha.

Set in the world of Dragaera, the story follows wisecracking Vlad Taltos and his jhereg—a dragon-like companion— who share a telepathic link with him. Together, they are deadly and live tumultuous adventures, even when they are the ones who are hunted.

I. In publication order 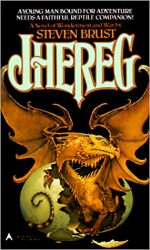 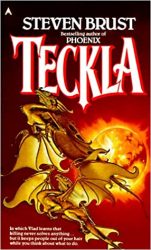 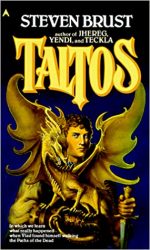 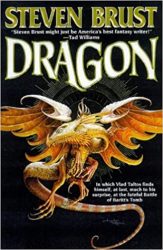 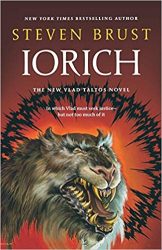 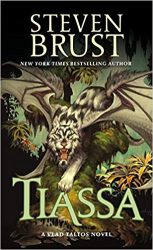 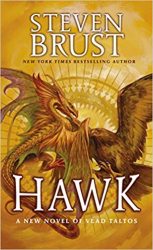 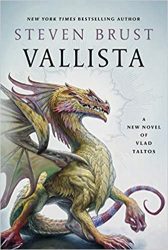 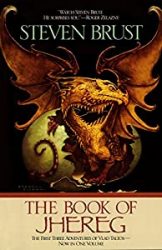 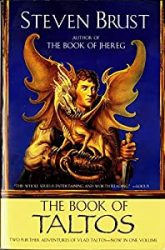 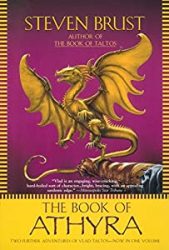 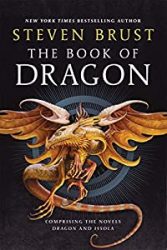 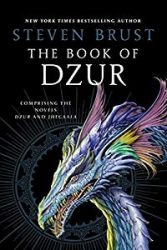 If you like Vlad Taltos, you may also want to see our Iron Druid Chronicles reading order, or our guide to Roger Zelazny’s Amber series. Don’t hesitate to follow us on Twitter or Facebook to discover more book series.