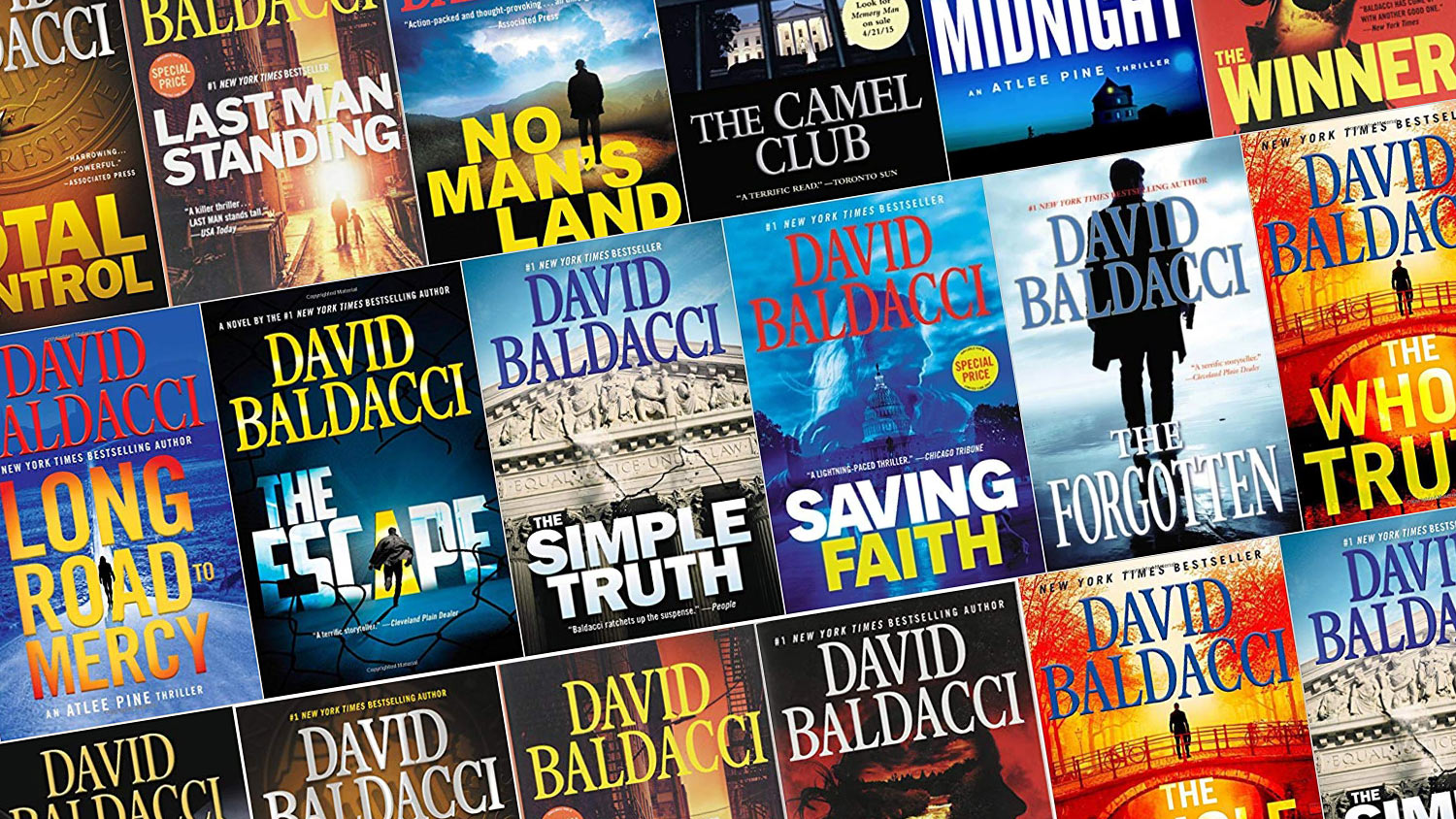 Who is David Baldacci?

Born and raised in Richmond, Virginia, David Baldacci is an American novelist. He practiced law for a few years before publishing his first book, Absolute Power in 1996.

Since then, David Baldacci has published more than 30 novels for adults but also some seven novels for younger readers. He is mostly know for the Will Robie series, the Amos Decker series, the Sean King and Michelle Maxwell series or The Finisher (Vega Jane) series… and a lot more.

I already wrote reading guides for some of David Baldacci’s series, but you’ll find all of his novels here, series and stand-alone. 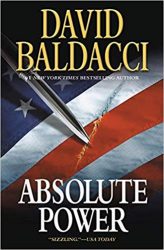 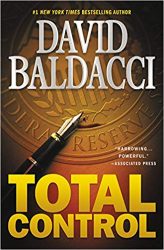 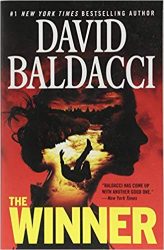 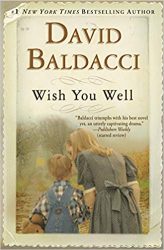 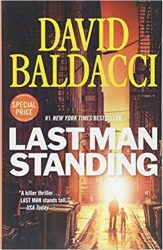 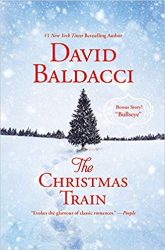 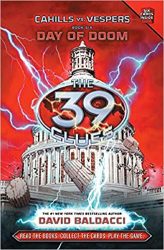 You can find a full reading order for the Sean King and Michelle Maxwell series here.

This is a short series of novels for young readers. 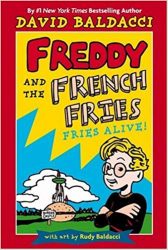 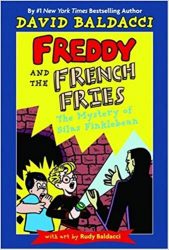 Existing at the fringes of Washington, D.C., the Club consists of four eccentric members. Led by a mysterious man known as “Oliver Stone,” they study conspiracy theories, current events, and the machinations of government to discover the “truth” behind the country’s actions. This series is bout Shaw, a mysterious operative with no first name and a truly unique past… 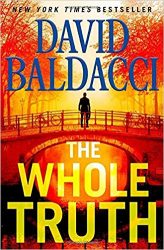 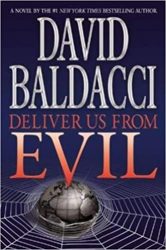 John Puller is a combat veteran and the best military investigator in the U.S. Army’s Criminal Investigative Division. His father was an Army fighting legend, and his brother is serving a life sentence for treason in a federal military prison. Puller has an indomitable spirit and an unstoppable drive to find the truth. 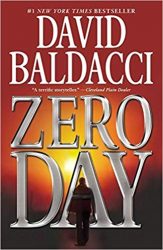 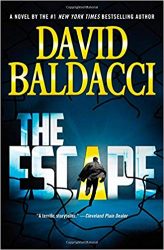 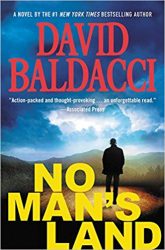 You can find a full reading order for the Will Robie series here.

The Vega Jane series is the second David Baldacci series for young readers.

Vega Jane was always told no one could leave the town of Wormwood. She was told there was nothing outside but the Quag, a wilderness filled with danger and death. And she believed it–until the night she stumbled across a secret that proved that everything she knew was a lie. 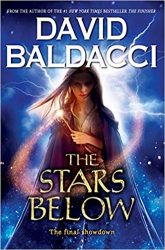 You can find a full reading order for the Amos Decker series here.

Atlee Pine is an FBI agent with special skills assigned to the remote wilds of the southwestern United States who must confront a new threat… and an old nightmare. 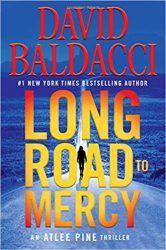 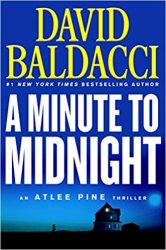 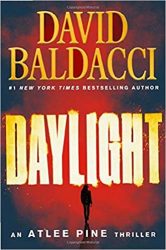 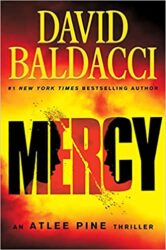 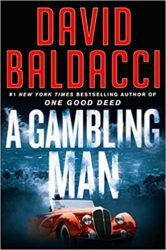 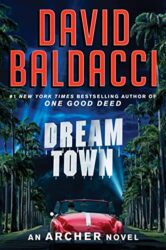