Where the disgraced spies go to work…

What is the Slough House series about?

From British mystery and thriller novelist Mick Herron, the Slough House series takes us to London, England, to follow a group of disgraced spies.

The Slough House is where the washed-up MI5 spies are relegated when their careers are derailed. Maybe they got in the way of an ambitious colleague and had the rug yanked out from under them or they drink a little too much. Now, if they want to get back in the action, they have to collaborate with one another. 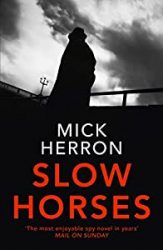 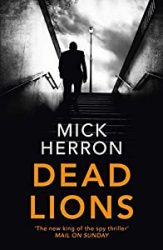 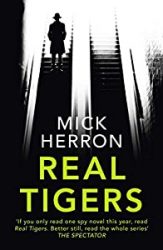 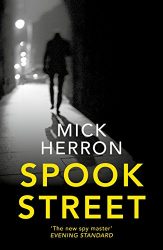 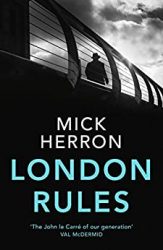 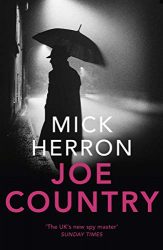